Gender-based violence is a widespread scourge existing all over the world which knows nothing of social classes, religions or ideologies. Nevertheless, the personal and social circumstances of certain people and places may mean that it is more brutal and generalised.

In the case of India, caste discrimination has been constitutionally forbidden since 1950, yet it remains deeply rooted in the beliefs of the population. Women are therefore deemed to be an inferior reincarnation, treated by many men like objects over which they have total control. The poverty and marginalisation also suffered by many men lend strength to the sexual and social subjugation of women.

A large part of this violence is silenced in the domestic and family sphere, and is considered to be a private matter. However, in 2012 the gang rape and death of a student in a Delhi bus served to raise awareness throughout the country, prompting a backlash against chauvinistic, patriarchal attitudes and impunity. Even so, aggressions against women are still common occurrences. 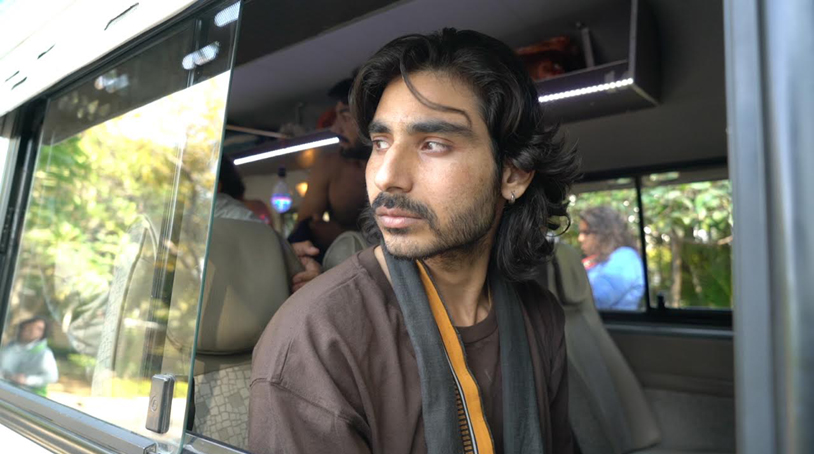