Europe, from populism to the far right

A few years ago, the extreme far-right in Europe represented no more than a small majority. Today, however, extreme right-wing parties accumulate between 20 and 30% of the votes in several countries, such as Denmark, Austria and Switzerland. The successes of Brexit in the UK and Donald Trump in the USA demonstrate the strength of right-wing populism. And the leadership of Marine Le Pen in the polls (27% voting intention), with only two months to go until the presidential elections in France, corroborates this trend. 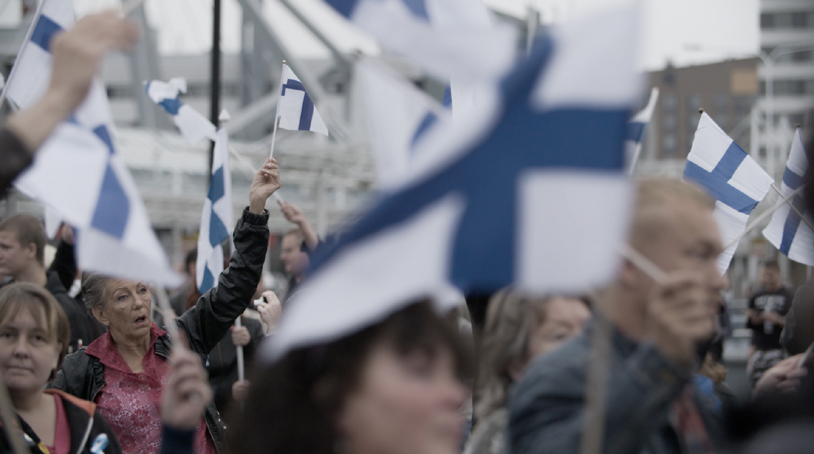 The financial and economic crisis, uncertainty in the face of an unpredictable future, the perception of insecurity, mistrust in the Muslim religion or the influx of refugees and immigrants are considered to be the main reasons for the rise in this ideology. And they are used by far-right parties to promote their exclusive, xenophobic and Eurosceptic nationalist ideas. These parties propose measures such as closing borders, recovering sovereignty and returning to national currencies.

The financial and economic crisis, uncertainty in the face of an unpredictable future, the perception of insecurity, mistrust in the Muslim religion or the influx of refugees and immigrants are considered to be the main reasons for the rise in this ideology.

Even if it may seem paradoxical, the far-right is proliferating in countries considered to be at the forefront in fighting for freedoms and benchmarks of social achievements, such as the Netherlands with its great permissiveness towards drugs and prostitution, the enormous social coverage of Denmark or the excellent education of Finland.

Each country has its own particular characteristics, styles and leaderships; yet we could list a number of common traits between populisms, such as the use of plain and simple messages falling outside the realms of the politically correct and appealing to the basest instincts, feelings and fears of the population. They use disillusionment with and mistrust in the political classes, and accuse the traditional leaders of being corrupt and bureaucrats, while promising to return power to the people.

In this individualistic and individualised society, populisms talk about recovering the culture, the identity and even the civilisation of every country. And, as arguments for justifying their proposals, they highlight the freedoms and social achievements of the west, comparing them to the presumed intransigence, discrimination towards women and rejection of homosexuality in the Islamic religion.

An important part of the far-right electorate is made up of the white popular classes.

Even if they may be breaking away from classic socio-political trends, an important part of the far-right electorate is made up of the white popular classes (from European countries and traditionally left-wing voters) who often see themselves as discriminated in comparison to immigrants, believing the latter to receive more social assistance and benefits than themselves. But populism is also receiving a great deal of support among the more settled immigrant groups (with their civil rights in order).

It remains to be seen, if the far-right makes it into government, whether it will succeed in satisfying the expectations of these collectives or if, on the contrary, it will proceed to develop elitist politics not particularly favourable towards those whose vote got them into power.