On the trail of the Arab Spring

The Egyptian uprisings began in Tahrir Square on 25th January 2011. Yong people, mobilised through social media, and a population weary of corruption, poverty and the lack of freedoms succeeded in pressing Hosni Mubarak to give up his presidency on 11th February 2011, after 30 years in power.

The year 2012 saw the first transparent elections in the history of Egypt, the winner of which was the man considered to be a moderate Islamist, Mohamed Morsi, in the second round and with only 51% of the votes. His government, supported by the Muslim Brotherhood, never achieved consolidation. The protests spread until, on 3rd July 2013, the Army led a Coup d’état, installing Abdul Fattah Al-Sisi as president. In June 2014 new presidential elections were held, and Al-Sisi consolidated his position.

Six years have now passed since the beginning of the so-called Arab Spring, and Egypt is still submerged in widespread political and social instability, with the population polarised between the urban, technology-driven youth who demand a move towards modernity and the more conservative positions defended by older and more rural sectors. 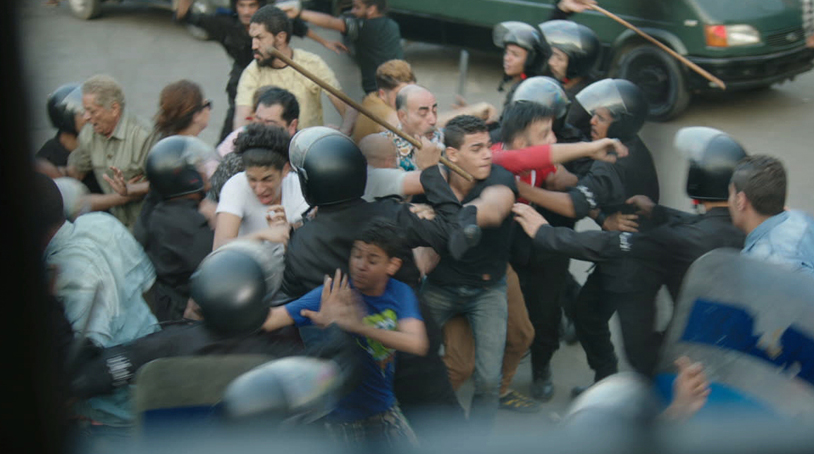