Although the cause of Autism Spectrum Disorder (ASD) is considered to be a natural tendency, today there are no specific biological indicators to establish whether or not a person is affected. To diagnose the disorder a series of parameters or symptoms are used, established internationally by different methodologies. 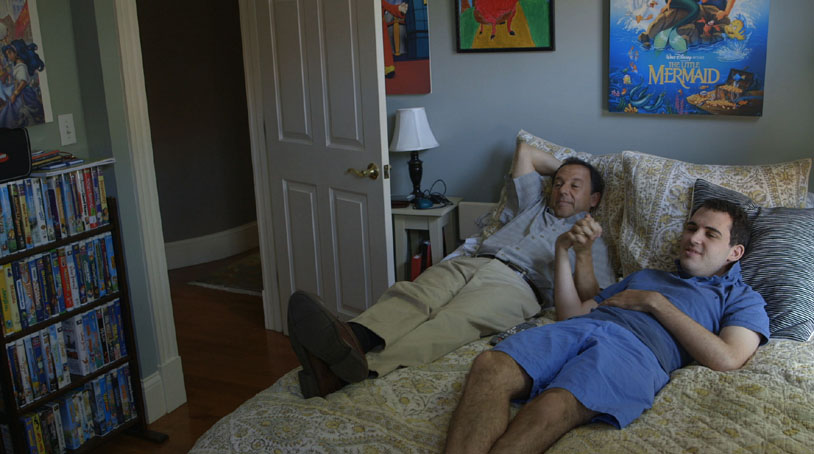 ASD is a neurodevelopmental disorder characterised by a deficit in reciprocal interactions, social communication and the ability to relate with others. Among its typical symptoms are a lack of emotional engagement, repetitive and restricted behaviours and obsessive interests.

While a series of common symptoms can be established, within ASD there is a wide diversity and heterogeneity of cases and types. Perhaps one of the fundamental differences is marked by the absence or presence of an associated intellectual disability. Those who do have it tend to find it harder to communicate and require important support mechanisms.

Within ASD there is a wide diversity and heterogeneity of cases and types.

However, it is estimated that around 50% of people with ASD do not have an intellectual disability, and that they have a quotient and language and cognitive skills in keeping with their age. Within this category, people with Asperger Syndrome would be the fundamental group.

In such cases, the symptoms are less obvious, and people often have greater social motivation and less need for external support. They may have a high ability to manage formal language and a greater capacity for interaction; this said, they have difficulties understanding the social conventions that govern relations and non-verbal communications. They tend to be people of rigid, routine and repetitive behaviours.

Although no official censuses exist, in recent years a rise in cases detected and diagnosed has been noted. According to a 2015 study by Autism-Europe, one in every 100 births are affected by an ASD, and the prevalence among men is 4 times higher than it is among women.

It is estimated that around 50% of people with ASD do not have an intellectual disability.

These are disorders for which there is currently no known cure; however, different medical and psychological treatments can substantially improve the lives of these people and their families.

Thus, today, April 2nd, World Autism Awareness Day, the San Sebastian Human Rights Festival wants to align itself with all associations, families and people affected who work to raise awareness of this disorder and to make society abandon the myths and stereotypes. Because they don't (as has been reflected several times in cinema) always have gifts, special skills or a supernatural memory. They are people who find it more or less difficult to relate and it is society as a whole that must learn to live with them.