In June 1973, the president of Uruguay, Juan María Bordaberry, in cohorts with the armed forces, dissolved Parliament and created a Council of State with constituent, legislative and executive governmental functions. He also outlawed political parties and social organisations. His civic-military dictatorship ran for 12 years, until February 1985.

Like other Southern Cone of South America countries affiliated with Operation Condor, the Uruguayan dictatorship harshly repressed all expressions of freedom and opposition to the regime. And, while in Argentina the tendency was above all forced disappearances and in Chile the execution of prisoners, in Uruguay the predominant technique of repression was mass incarcerations for very long periods of time. Meticulously studied methods of torture were meted out in the prisons and detention centres.

According to the calculations, the Uruguayan dictatorship forced the exile of some 380,000 people, almost 14% of the population. 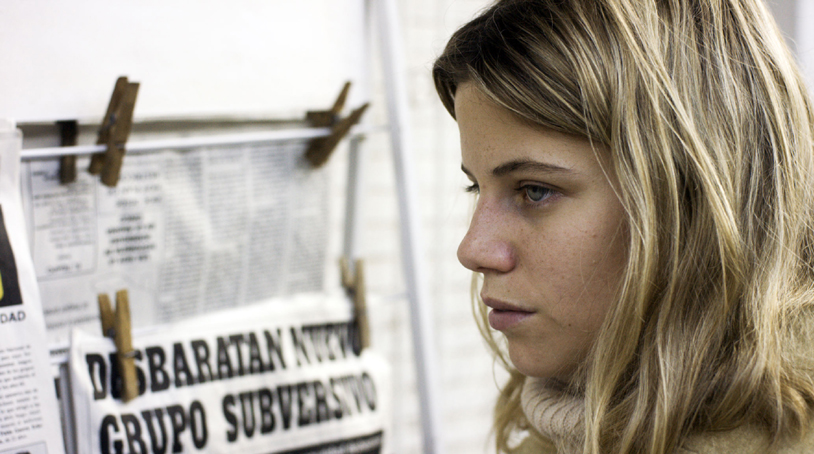