Forced marriages, in Europe too

Forced marriage was widespread in Europe until the start of last century, but it gradually disappeared with time. Today it is once again on the rise, mainly among the immigrant communities coming from Asia. That’s why, in July 2015, an amendment to the Spanish criminal code was introduced, among others including forced marriage as a specific crime.

The victims of this unlawful act are generally girls or very young women who are forced or pressured into marrying men –often one of their relatives– older than them. Those who refuse to marry or run away are disowned by their families.

While it is true that European countries are creating specialised police units to prevent these weddings, they are very difficult to detect given that the girls are often kept well out of sight and are strongly conditioned by their families’ values and beliefs. 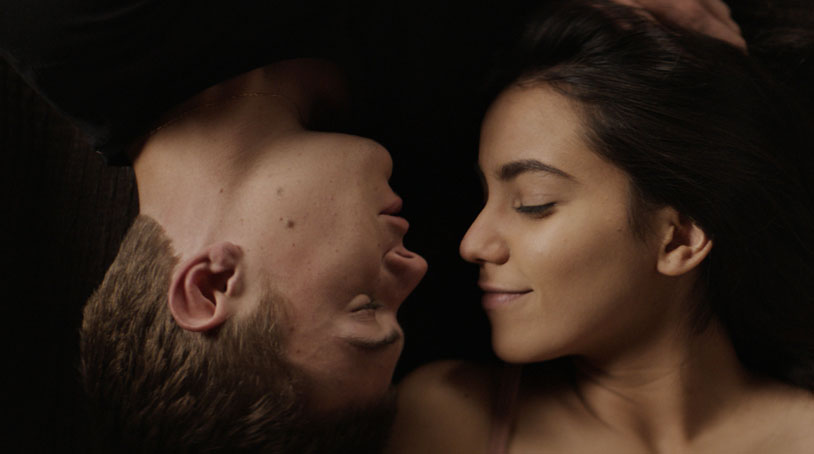