Apartheid formally prevailed in South Africa from 1948 to 1991. It was a system of racial segregation and white supremacy under which different regulations and zones were established for black and white people in regard to housing, means of transport, education, health care, among others.

Today, 26 since the end of apartheid, the civil rights of the black population are constitutionally recognised and racial discrimination is forbidden. However, according to the latest census, white homes enjoy an income 4 to 5 times higher than black homes. And while the poverty rate of black people stands at 42%, among white people it is only 1%.

These figures demonstrate that formal equality still has a long way to go before it becomes a reality. 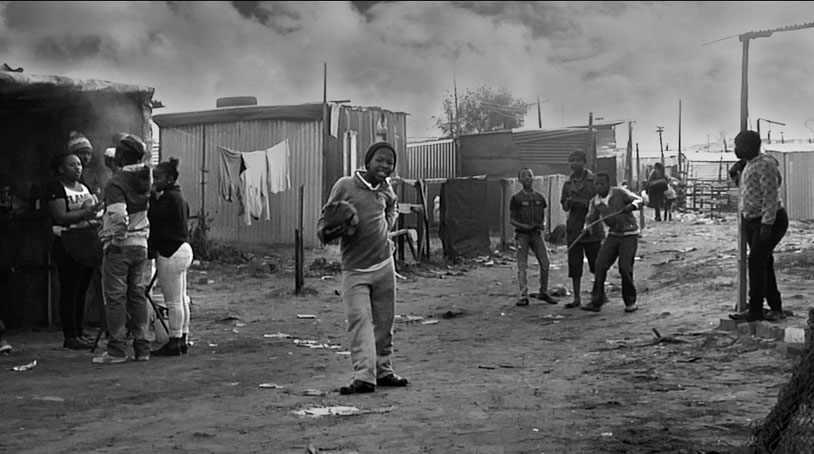