The Inter-American Court of Human Rights issued a report, in March 2016, denouncing the serious crisis of violence and impunity suffered by Mexico. It recognises the systemic origin of the violence, but points as the triggering factor towards the launch of the war against the drug cartels by former president Felipe Calderón in 2006. 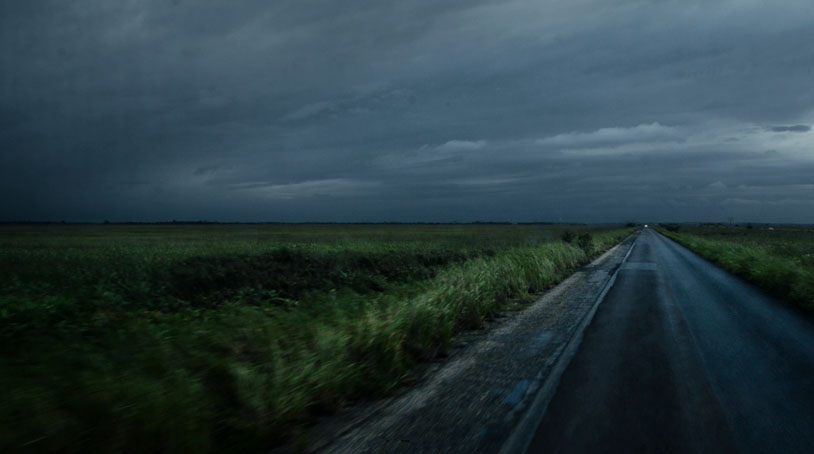 The report particularly stresses the forced disappearances, underlining that it has consistent information on the participation of agents of the State in these occurrences, or, at least, on the collusion or tolerance of the authorities. It refers to the forced disappearance, in Iguala in 2014, of 43 teacher-training students from the Ayotzinapa rural college as an example of collaboration between agents of the State and organised crime, going as far as to qualify it as a pattern of behaviour. A total of 26,789 people are listed as “not located”.

98% of these crimes go unpunished.

The extrajudicial executions, the torture in prisons and detention centres, added to the difficulty of access to justice, and the harassment and threats suffered by those who try to find the truth, have created a situation of impunity qualified as structural. In fact, 98% of these crimes go unpunished.

For its part, the current Mexican Government under Enrique Peña Nieto has rejected the report, considering Iguala to be nothing but an isolated case.

Meanwhile, the social organisations, family members of the victims, defenders of human rights and journalists work to expose the cases of violence and to uncover the relationship between drug trafficking and the State, which in turn makes them the target of the mafia groups and the authorities.

Continual citizen insecurity and violence means that Mexico lives in fear and terror. In 2016 there were 57 murders every 24 hours, figures higher than those of countries at war like Iraq or Afghanistan. But what lies behind so much violence? What started it? What path could be followed in the endeavour to end the situation?

In 2016 there were 57 murders every 24 hours, figures higher than those of countries at war like Iraq or Afghanistan.

We should therefore ask ourselves: if drugs are trafficked to the North, what is brought back in exchange? Only money, or are arms and munitions also traded? How can drugs still slip through a border that is increasingly more impenetrable for people? Are they perhaps intentionally allowed through? And who do they go to at their destination?

If everyone has heard of the Zetas, the Sinaloa Cartel and El Chapo Guzmán, why do we know nothing about the New York, Miami or Los Angeles cartels? Who is behind them? Does collusion between the cartels and the authorities exist in the North too?

These are questions (as yet unanswered) which could give us a clue to better understanding of Mexico’s narcotisation.