Cuba beyond the revolution

1st January 1959 is considered to be the date of the triumph of the social revolution. Since then Fidel Castro and later his brother Raúl have been the presidents of Cuba, without interruption.

After almost 60 years, the achievements in education and health care obtained by the revolution are undeniable, as is the attraction spawned by Cuba in a large part of the world. However, the Havana of 2017 seems to be suspended in time. And what may be picturesque and charming for people visiting the island can be exasperating for its inhabitants.

Bureaucracy, overcrowding and housing problems, difficulties of access to the Internet and to certain freedoms are driving part of Cuba’s youth to ask for their turn in a country governed by people in their eighties. 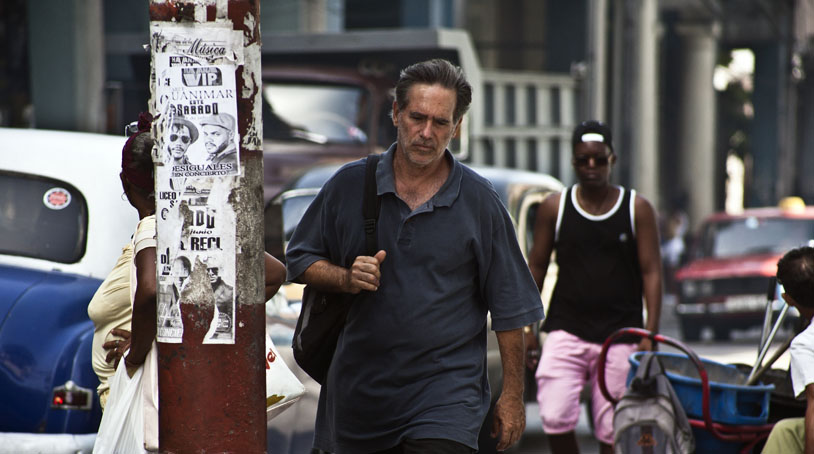