Extractivism and tourism at “world’s end”

Founded in 1848, Punta Arenas is a city in Chilean Patagonia, more than 3,000 kilometres south of Santiago. Its location in the Strait of Magellan meant that it was strategic for international commerce, until the Panama Canal opened in 1914.

Trade was no longer the principle source of its income, and today tourism and the plundering of natural resources have become its key economic mainstay.

The outermost population of Punta Arenas has difficulty accessing public services and is faced with exorbitant costs of living, while they see how outrageous amounts of hydrocarbons leave their region for sale on the international market at enormously high prices. At the same time, tourism is invading Patagonia, unawares of the harsh situation of the population at the so-called “world’s end”. 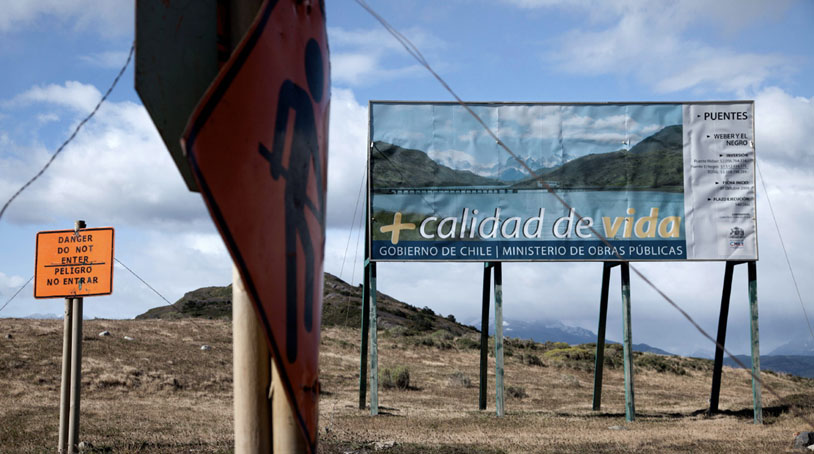