Between 10 and 12 million people in Europe are Roma, the largest ethnic minority in Europe. Even though the Roma people have been on this continent for centuries, they are still subjected to systematic exclusion, discrimination and social stigmatization.

The recognition of their cultural and social identity and the elimination of stereotypes regarding this ancient community are still pending issues. In fact, the European Commission insists on the need to foster the social and economic inclusion of Roma.

Most European Roma families live in segregated ghettos or settlements. In Spain, 4% live in shacks and 12% in substandard housing, according to Fundación Secretariado Gitano. As a result, they have worse hygienic conditions and are estimated to live about 10 years less than the majority populations.

To end this situation, organizations active in Roma-related issues promote the values of cultural diversity as a key to coexistence and interaction between different cultures. 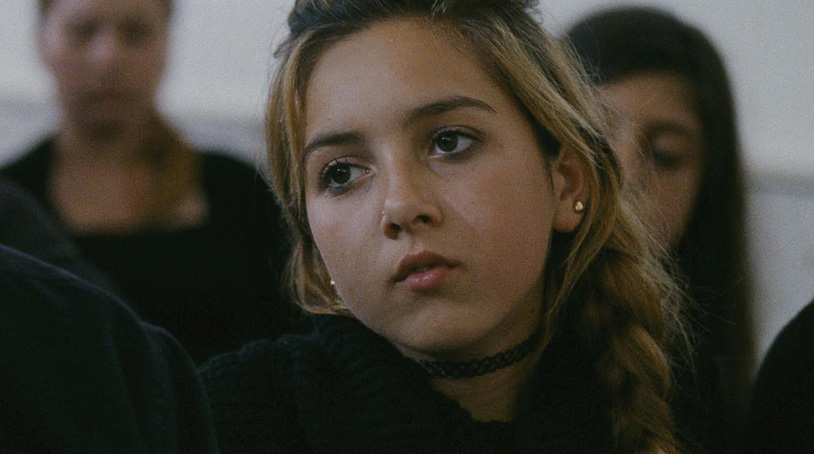