Survival instinct in times of war

The civilian population is one of the main targets of wartime violence. In general, the most affected victims are women, who, facing indiscriminate attacks and lack of food and supplies, are left on their own to protect their families.

The survival instinct (and the fear of death) is what most affects human existence. People need a certain degree of security themselves and their environment.

In borderline situations –such as war– in order to survive we sometimes have to abandon our own values and do what we thought we never would.

In such circumstances rules, laws and morality can turn on their head, spiraling out of control. 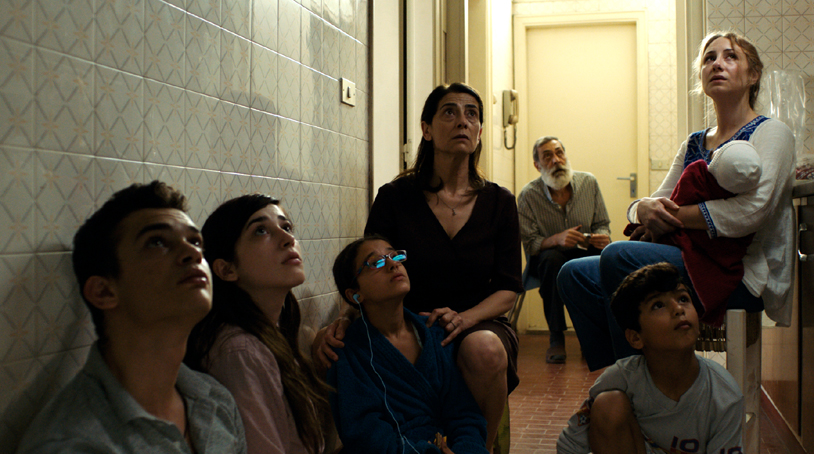