When a rape, aggression or sexual abuse occurs, it seems obvious that the only guilty party is the perpetrator.

However, sometimes the judicial system, police or welfare system, and society itself –feeding into gender stereotypes and the concept of patriarchy and machismo across all cultures– doubt the victims’ testimony and even hold them responsible.

Thus, revictimization adds insult to injury, furthering the pain of people who suffer attacks against their sexual freedom, in their immense majority women.

Those who denounce often find their lives open to public scrutiny and trial, which does not exactly provide solace for victims seeking justice and reparation.

Society must truly reject what is called the "culture of rape" and violence against women as a weapon of war, torture, abuse of power and submission.

According to statistics from Amnesty International, one in five women will be the victim of rape in her lifetime. 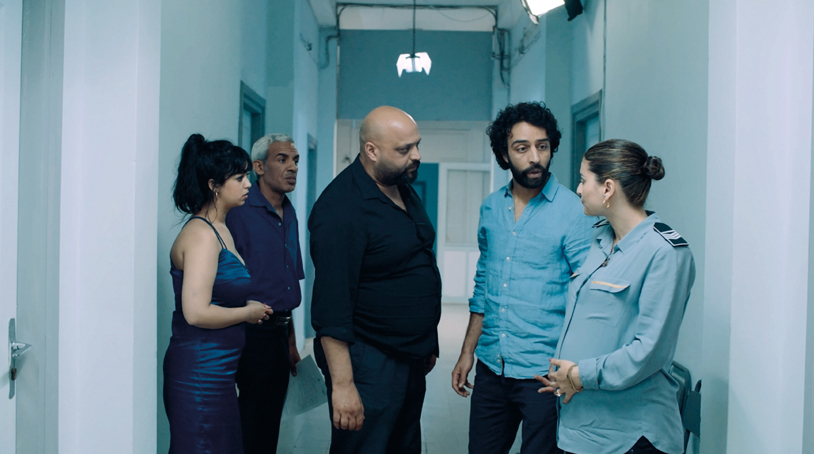