Anyone with a mobile phone and an Internet connection can report virtually live news from wherever they are. Thus, in Iran, Burma or Syria, mobile phones have made it possible to overcome the many obstacles to the right to information and freedom of expression. And while the mainstream media concealed what was going on in Tunisia, Egypt and Libya, the first eyewitness testimonies came through blogs and social networks.

Currently, the lack of freedom of information and expression is a global threat. More than a third of the world’s population live in countries with no freedom of the press (according to Reporters Without Borders), where mobile phones and social networks can be more powerful than tanks or missiles.

For the world to know what was happening in Syria under ISIS, citizen or guerilla journalism played a vital role. But some people from the citizen journalist group “Raqqa Is Being Slaughtered Silently” have paid too high of a price, including assassination and exile. 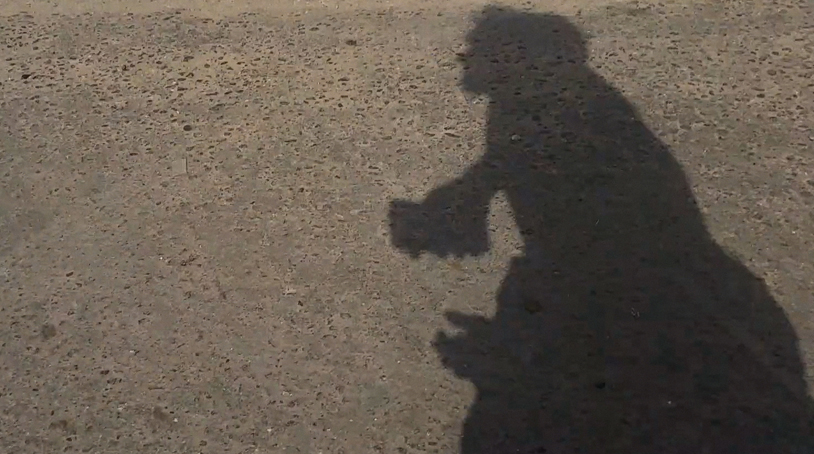