The increase in global population has produced a growing demand for food. This has led private companies to view agricultural production as an opportunity to make money.

As a result, corrupt governments, like the Ethiopian, with its notorious ‘land grab’ policy, are usurping the best farmland from its legitimate owners and putting it in the hands of large foreign corporations (backed by governments), giving investors full export rights to production.

In regions such as Gambella the local population has been evicted from their lands, which are then awarded to foreign investors. In fact, laws have been adopted to allow authorities to forcibly remove people from their land. These practices are being allowed by international development institutions, including the World Bank.

According to the Global Land Programme, between 2008 and 2010 alone, investors bought nearly 60 million hectares in Africa.

While Ethiopia is becoming the breadbasket of countries like India, Saudi Arabia and Germany, 8 million Ethiopians, stripped of their lands and way of life, are dependent on food aid. 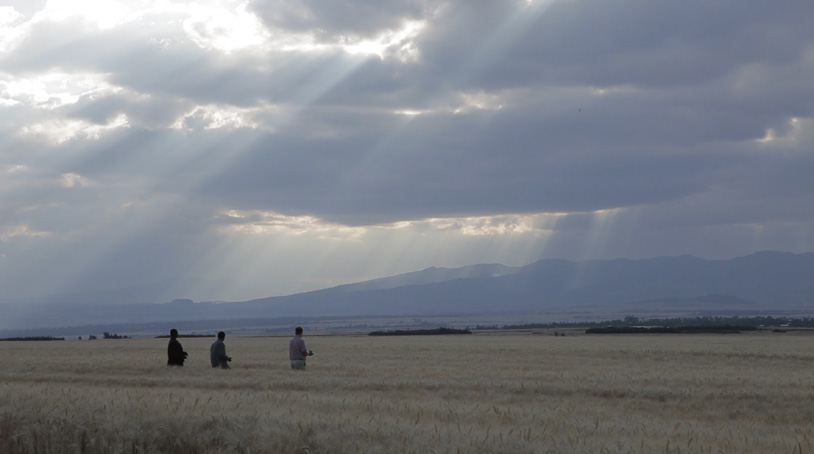