Victims of the Franco dictatorship and universal justice

On April 14th 2010 a number of Spain-based organizations working to preserve historical memory filed a complaint in Argentina, asking the courts to hear a case that had been denied them in Spain: to investigate crimes of genocide and crimes against humanity committed during the Spanish civil war and the Franco dictatorship, that those responsible be brought to justice, and that reparation be made to the victims. 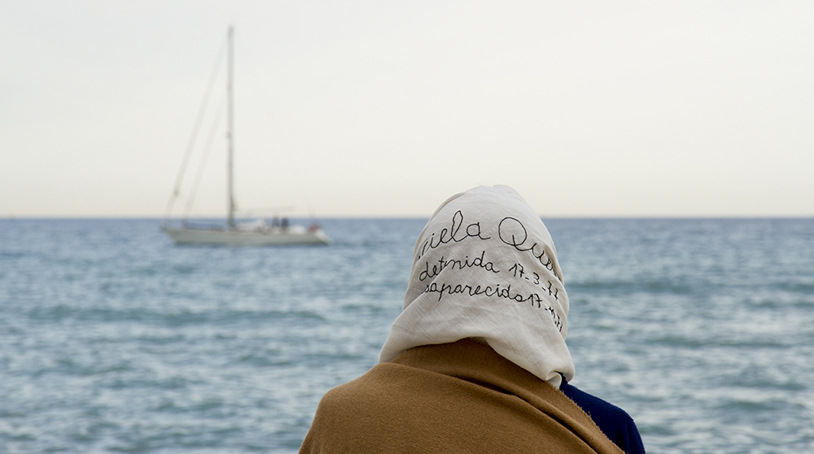 Spain has made it impossible for these crimes to be brought before a court. Using the 1977 amnesty law as a legal basis, the supreme court has refused to investigate these crimes. The public prosecutor's office has used that same law to prevent the Spanish justice system from collaborating with the Argentinian justice system.

International organizations, such as the UN Human Rights Committee, have asked Spain to repeal or amend the amnesty law so that human rights violations committed by the Franco regime could be investigated. However, Spanish political parties PP, PSOE and Cuidadanos recently rejected any amendment of the amnesty law, thus making it impossible to prosecute the dictatorship's crimes.

The Argentinian courts, adhering to the principle of universal justice, accepted the claim because the statute of limitations does not apply to crimes against humanity.

That is precisely the goal of the process initiated in Buenos Aires, commonly known as the Argentinian Complaint: to clarify homicide, aggravated murder, illegal detention and torture committed in Spain between 17th July 1936 and 15th June 1977, which includes the period of democracy.

Therefore, while Spanish justice denies any possibility of these crimes being clarified, the Argentinian courts, adhering to the principle of universal justice, accepted the claim because the statute of limitations does not apply to crimes against humanity. This is the only ongoing case in the world investigating the crimes of the Franco dictatorship.

The bodies of over 100,000 victims have yet to be recovered.

According to the Association for the Recovery of Historical Memory, in addition to torture, murder and repression suffered by thousands upon thousands of people, the bodies of over 100,000 victims have yet to be recovered.

In the Basque Country, the Basque Platform against the crimes of the Franco dictatorship includes twenty-some associations seeking truth and justice, even if it must come from “the other side of the pond”.