In Greece, a country struggling under the weight of a deep economic crisis, the population of Lesbos has shown the world its hospitality by welcoming survivors of the perilous Aegean Sea crossing.

More than five million Syrian migrants have fled the horrors of war in their homeland. Thousands arrived by sea to their first stop in Europe, the tiny village of Skala Sikaminias on the Greek island of Lesbos.

In September 2015 (when the picture of a Syrian boy washed up on the beach drew international attention to the tide of migrants arriving on Europe’s shores), European governments pledged to welcome just over 120,000 refugees. However, European policies have focused on curbing the entry of migrants, fortifying borders and building concrete walls or barbed wire barriers.

According to UNHCR, Syria is the largest source of refugees worldwide, with 9 out of 10 now living in neighbouring countries. 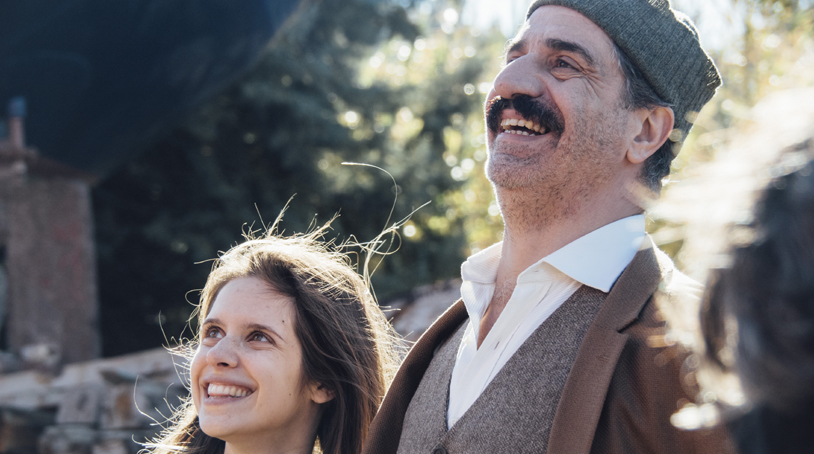