Freedom and democracy under assault

Is having a choice of three people to lead a country a democracy? Does choosing from an endless assortment of products mean freedom?

The freedom indexes have been deteriorating all over the world for more than a decade. In fact, according to the Freedom House's annual report on the condition of political rights and civil liberties around the world, democracy is in decline.

The list of reasons for the erosion of democratic standards seems endless: disinformation campaigns, the rise of populist leaders, the emergence of xenophobic, far-right parties, ethnic cleansing, lack of free expression, political control over the judiciary...

And in the midst of it all, private companies, some even more powerful than nations, affect electoral systems, prioritizing economic interests over democracy.

Without guarantees for free elections, freedom of information and expression, separation of powers and, ultimately, respect for human rights, the basic principles of democracy are at risk. 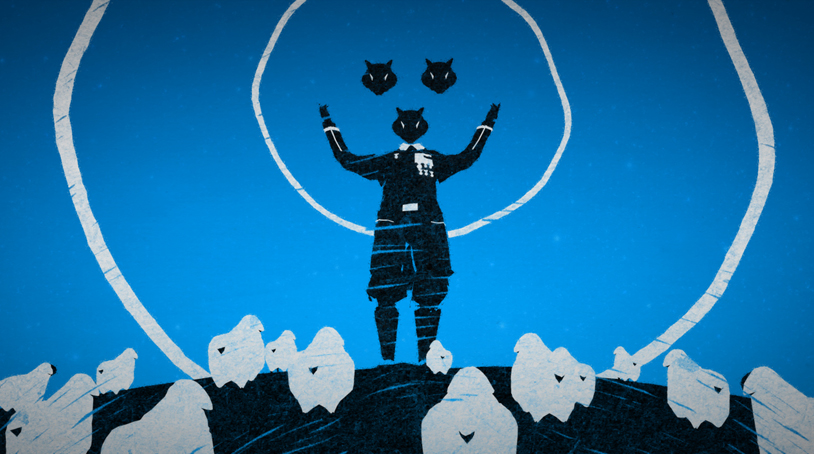