Kenya's Dadaab refugee camp, with a population just over 245,000 (equal to San Sebastián, Errenteria and Hernani combined), is the largest refugee camp in the world. Over 4.8 million people have crossed the Syrian borders seeking safety in Lebanon, Turkey and Jordan, which host 80% of the Syrian refugees fleeing war.

The world has become a massive wave of human migration driven by war, economic inequalities and climate change. According to UNHCR, for every two refugees accepted by EU countries, Africa and the Middle East take in five. The European Union, whose founding Treaty is based on "human dignity and solidarity", signs agreements with Turkey to deny the right of asylum and expel those who are forced to migrate.

Can we justify treating people differently because they were born in another country? Fleeing from danger and harm in search of a safe place to live is a fundamental right which is infringed by immigration restrictions. The right to emigrate under any circumstances, and the right to free movement, a seeking secure a livelihood outside of one’s country of origin, must be respected. 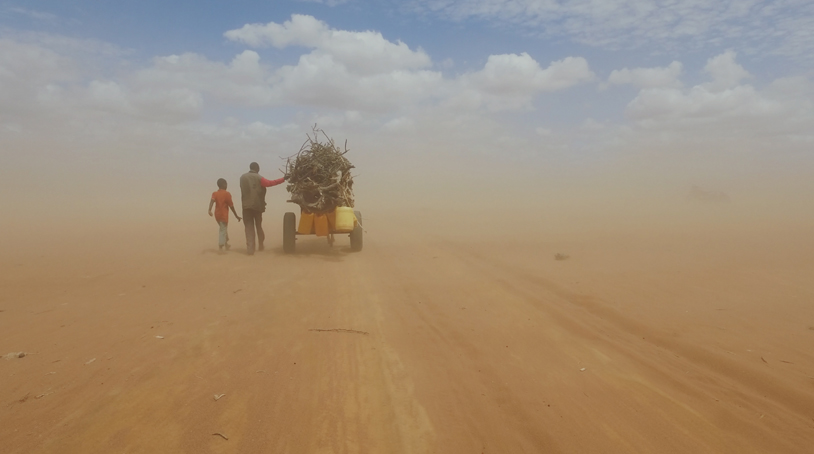