After half a century of occupation and a ten-year blockade, almost two million people in the Gaza Strip have virtually no access to medical care. Israeli attacks have inflicted serious damage to basic infrastructure, and weakened the economy and health system (to the point of having to shut down hospitals for lack of electricity and medicines).

Furthermore, Israel maintains an ironclad blockade of the Palestinian enclave and controls all points of entrance and exit, except Rafah (on the Egyptian border), which is open only occasionally for brief periods; in 2015, the Rafah crossing was only open a few days.

Thus, people who want to leave Gaza have to wait two weeks on average to obtain a priority permit, and more than three weeks for regular travel permits. In fact, according to the WHO, 54 people died in 2017 while waiting for authorization from Israel to be evacuated from Gaza.

The UN has warned that this enclave –with no potable water supply or electricity, a crippled health system and 44% unemployment– will be uninhabitable in less than two years. 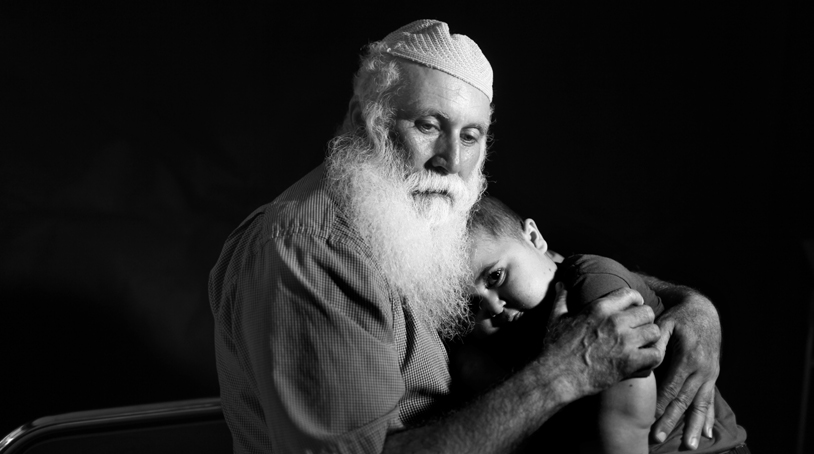