Feminism, more alive than ever

Although the World Economic Forum in its latest report on the gender gap warns that progress toward gender parity has slowed, and economic equality will still take almost two centuries, something is changing.

The voices of feminists are being raised around the world, speaking out against discrimination and letting people know that without them (without us) the world stands still.

The struggle for equality not only concerns women, but society as a whole, and a vast majority of the population has acknowledged that the achieving gender parity is one of the main drivers of social change. The process –with more and more young women taking to the streets to demand women’s rights– seems unstoppable.

Social achievements, such as the right to education, suffrage, and participation in public and political life, have been gained thanks to the many women who have fought for them. Let us not forget that the first women in France who claimed equality before the law for both sexes (e.g. Olympe de Gouges) were guillotined for defending their ideas. 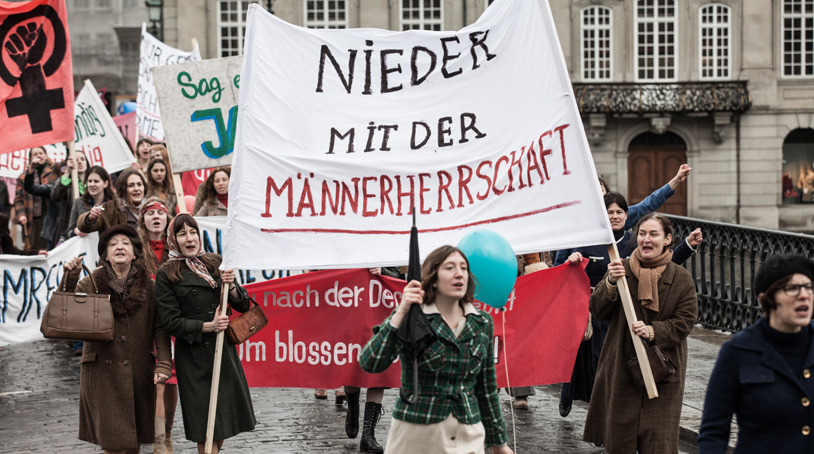