The two most frequent forms of violence in our society are gender violence and bullying. According to data from the Spanish Association for the Prevention of Bullying (AEPAE), between 9% and 24% of students in Spain are bullied at school.

In 90% of the cases, they suffer psychological harassment (verbal abuse, threats, social exclusion, blocking, stigmatization...), which causes harm ranging from post-traumatic stress and depression to suicide attempts, the worst possible outcome from harassment among minors and adolescents.

Physical abuse, verbal abuse and cyberbullying leave marks that persist over time. Bullying at school can lead to permanent psychological damage in children.

All of us must work together in the fight against bullying: families, school and society. We must prevent violence with a comprehensive perspective by promoting equality and valuing diversity. 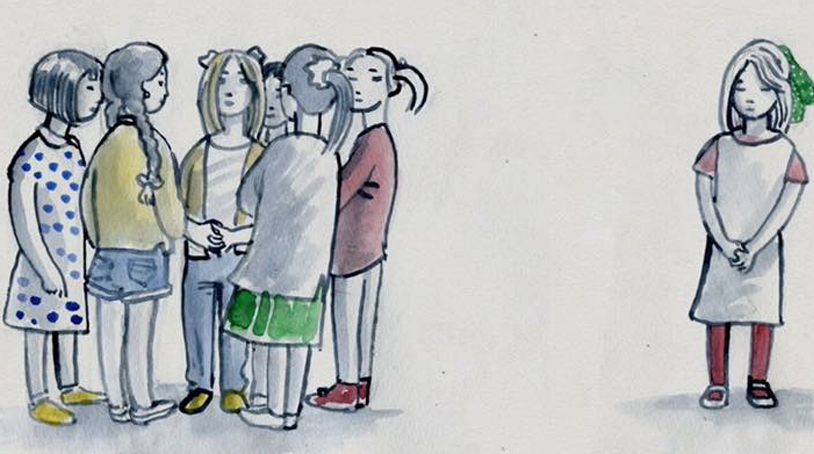