The National Liberation Front of Corsica (FLNC), a group that advocates independence from France, and is responsible for hundreds of attacks and dozens of murders, is immersed in a process of disarmament after the 2014 announcement to end its armed struggle.

At the end of 1999, the French Prime Minister, Lionel Jospin, met with Corsican leaders and a dialogue was opened between the Corsican independence forces and the French Government. After the initial talks, five Corsican terrorist groups decided to join and declare a truce. In 2001, the French National Assembly approved the draft law of limited autonomy for Corsica.

However, the current president, Emmanuel Macron, rejected the fundamental demands for greater autonomy, saying that the Corsican language would not be given official status alongside French, that non-residents can buy property on the island, and that amnesty would not be granted to Corsicans jailed for terrorist acts. 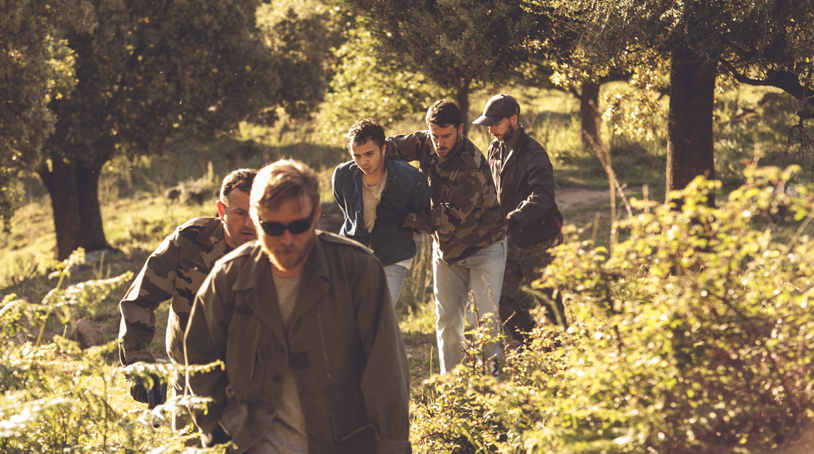