Paedophilia and cover-up in the Church

The Court of Lyon recently sentenced (with six months in prison that he won’t have to serve) Cardinal Philippe Barbarin for failing to report a paedophile priest. The sentence shows that something has changed in France, where the victims of abuse by priests have started to break their silence, and society, to listen to them.

New cases of paedophilia within the Catholic church continue to come to light. From the United States to Australia (where Cardinal Pell has been condemned to six years in prison for sexually abusing two boys as Archbishop of Melbourne), and including Chile, Mexico, Ireland, Germany and France.

The victims voiced their disappointment after the summit held in the Vatican – last February – to discuss sexual abuse by priests. Those affected condemned the paedophile summit as having been nothing but a whitewash, while specific measures are sadly lacking.

Thus, a group of former students at the Deusto Salesian school, who affirm that they suffered abuse, have demanded conclusive action, honesty, transparency and humility in order to recognise the facts and root out the abusers and those who cover up for them. They also demand that the political parties change the law so that the Penal Code can extend or eliminate the statute of limitations for these crimes. 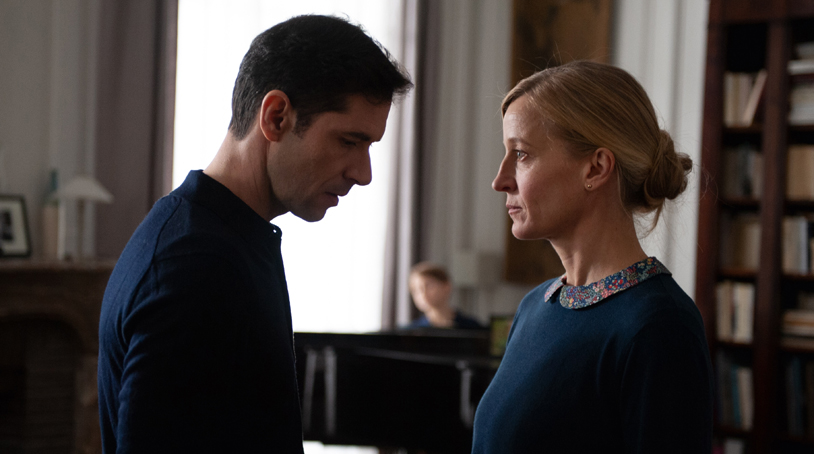 Film:By the Grace of God