We can still hear the echoes of the strike and mobilisations of March 8, or of the spontaneous demonstrations which have seen millions of women take to the streets following certain legal decisions. 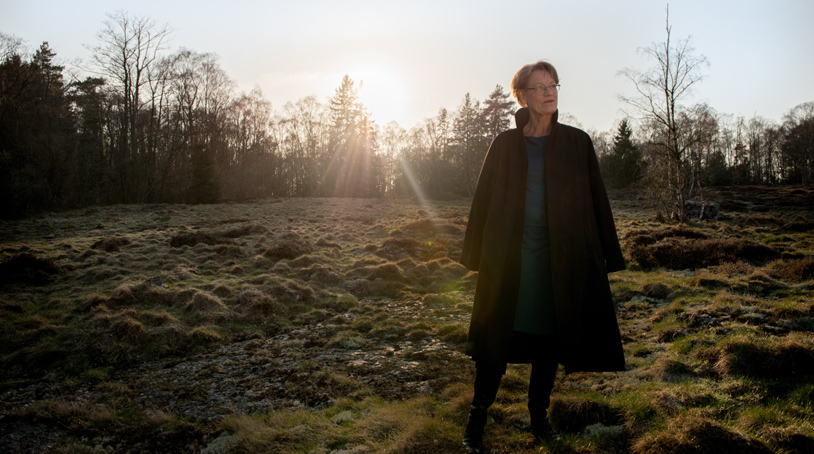 Feminism has shown its ability to mobilise. Feminism, as a word, is (often insultingly) on the lips of the majority of the political class. It is also on the lips of those, for example, who endeavour to revoke the law on gender violence.

Despite the fact that the Universal Declaration of Human Rights (in its article 21) guarantees that everyone has the right to take part in the government of his country, and despite the fact that in 1952, the United Nations General Assembly adopted the Convention on the Political Rights of Women, effective equality remains lacking.

Feminism is up against the world’s oldest and most widespread system of domination: patriarchy

Although (we) women represent more than half of the population (51.59% of the Basque population are women, according to figures from June 2018), when it comes to political policy-making, neither the point of view nor the interests of the diversity of women are taken into account.

Plus, in the majority of cases women are not proportionally represented. Feminism is up against the world’s oldest and most widespread system of domination: patriarchy.

The lack of equal opportunities and the need to take the voice of women into the political arena mean that feminist parties and platforms such as the Spanish Feminist Party, the Feminist Initiative or Plazandreok in Gipuzkoa are necessary.

With different backgrounds, they share that “concrete ceiling” represented by the electoral systems and percentages required to obtain representation in the institutions.

That’s why the feminist parties continue steadfast in their determination (despite the difficulties) to access power. Because today women still don’t have access to the institutions and decision-making positions in an equal number to men.