Palestine: a people forced to live in exile and occupation

The date of 15 May 1948 is known as the day of the Nakba (Catastrophe). That day, more than 700,000 Palestine people were forced into exile after the state of Israel was created, with the backing of the United Nations and of an international community which felt indebted to the Jewish people.

The people expelled from their homes took refuge in camps in Jordan, Lebanon and Syria, among other countries. Those people and their descendants form the largest refugee population in the world: standing at more than five million according to the UN.

In the occupied Palestinian territories of the West Bank, there are 2.65 million refugees, while the Gaza Strip, also subject to military occupation and to a blockade for goods and people leaving and entering, is home to 1.6 million people.

Israel controls what and who enters the occupied territories, exercises systematic violence against the Palestinian population, continues to build new additions to the 800 kilometres of wall declared illegal by the International Court of Justice, makes arbitrary arrests, prevents the construction of houses, destroys homes and forbids the entry of fundamental material such as medicines or basic commodities. 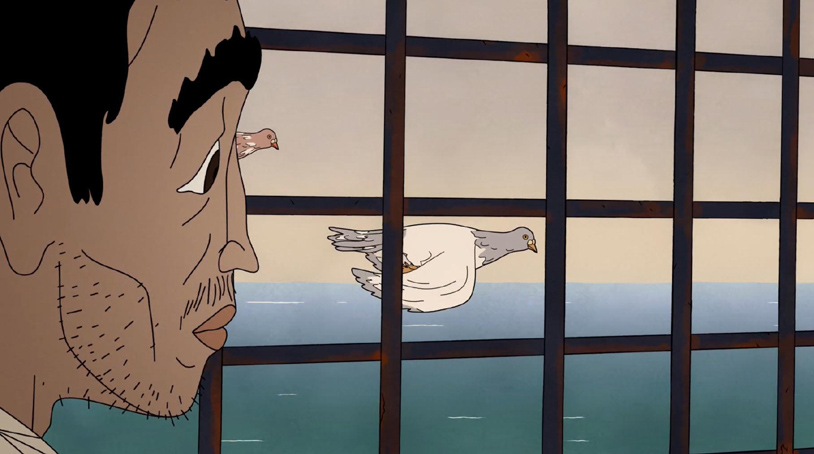