Business returns, competitiveness and the search for the lowest possible costs are generally synonymous with relocation. The point is that, to justify transferring their work centres to countries with lower costs, The big multinationals tend to use the excuse of a drop in activity and losses. 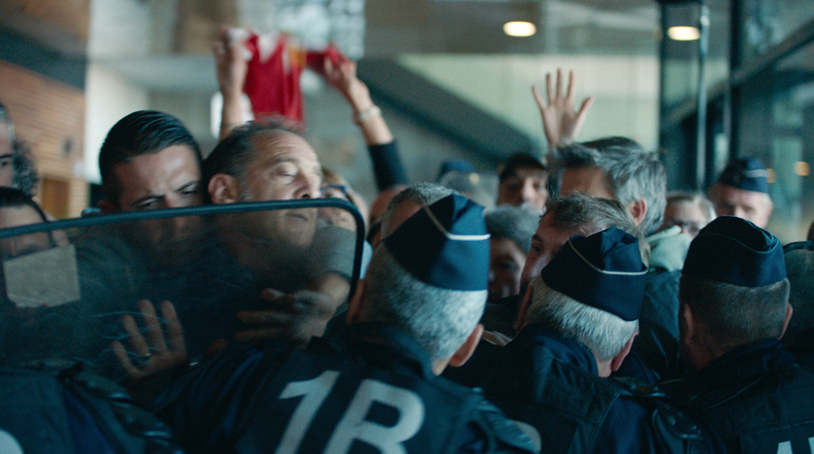 That’s how General Electric justified the reconversion anticipated for its entire European division with important restructuring (dismissals) from its plants in Ortuella, France and Switzerland. But not for those in Brazil, China and India.

After more than a month on strike, the Bizkaia staff approved the draft agreement between the unions and the company, which envisaged destroying 72% of the jobs. The works council justified its decision, saying that it was impossible to fight “a giant which had already made its decision”.

With the crisis of the building sector as its backdrop, in 2012 the owner of Corrugados Azpeitia proposed, as its feasibility plan, a drastic reduction in worker numbers, a move met with a strike lasting for almost 7 months. The entrepreneur finally transferred his plant to Extremadura.

In China or in India, to give two examples, workers are paid five times less than here to do the same job. And that’s one of the main reasons why the multinationals take their production to other countries: lower wage costs.

According to a report issued by the Valencian International University, 33% of multinationals relocate to obtain tax and wage benefits. Companies therefore look for countries where they will obtain the highest profit at the lowest cost.

33% of multinationals relocate to obtain tax and wage benefits

In Europe, the sector most affected by relocation is industry, where eight out of every ten jobs destroyed are concentrated.

According to a study by the EU Agency Eurofound, the crisis brought a drop in relocations (transfer of part of the activity to another country) and they have never recovered since. Between 2015 and 2016 relocation represented 3% of job losses due to restructuring by companies.