Boycott and disobedience in favour of human rights

Refusing to buy from, sell to or establish relationships with another person or country is one way to apply pressure and to express our disagreement with certain actions going against human rights. It is also a practice which can be encompassed within pacific resistance focussed on achieving change. The point is that, to influence the decisions made by those in government, we can proceed with activities far removed from participation in elections or partisan activism.

And that’s what the workers did at the Rolls-Royce factory in East Kilbride (Scotland). For four years, at a distance of more than 11,000 kilometres from Chile, and without employing violence, these workers succeeded in grounding the planes used by the Chilean military junta to repress its people.

Something similar to the pretensions of the CAF workers’ committee in Beasain, which has asked the management not to participate in building the Jerusalem tramway, due to the fact that it enters the occupied Palestinian territories. The workers’ committee considers that all projects must be carried out in respect for human rights and international legality.

The UN Human Rights Council has asked Israel to stop operating a tramway running between the settlements and West Jerusalem, for being “an obvious violation of international law”. According to that institution, said action, framed within the policy of Israeli settlements in Palestinian territories, violates the Fourth Geneva Convention. 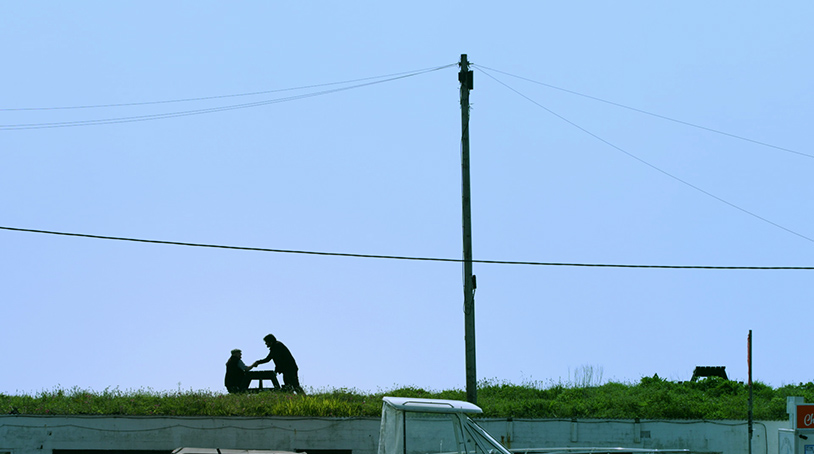