Authoritarianism and populism in Poland

Advocated by Law and Justice, an authoritarian and populist party, populism arrived in the Polish Parliament in 2015. It spread throughout society too.

Poland is one of the European countries to have enjoyed strongest growth since the fall of the Iron Curtain. But despite the fact that individual conditions have improved, the population generally considers the economic situation to be poor. However, more than the economy, it is moral and cultural questions which are setting the population against one another.

The application of liberal regulations and the demands of LGBT and feminist collectives, for example, have caused a rise in social unease among part of the population. And the arrival of people seeking refuge has led to an increase in xenophobia, exactly as has occurred, for example, with populisms in Austria, France or Great Britain.

The Law and Justice Government has proceeded to reform the legal system with the intention, according to the European Commission, of submitting the judiciary to political control. The EU Executive has therefore referred said law to the EU Court of Justice.

Despite the fact that the Government has caused a worsening in relations of Poland with the European institutions and its strategic partners and that it has failed to keep its electoral promises, a large majority of followers of Law and Justice considers that the Polish Government has succeeded in improving the standard of living and keeping its promises while maintaining democracy and the Rule of Law. 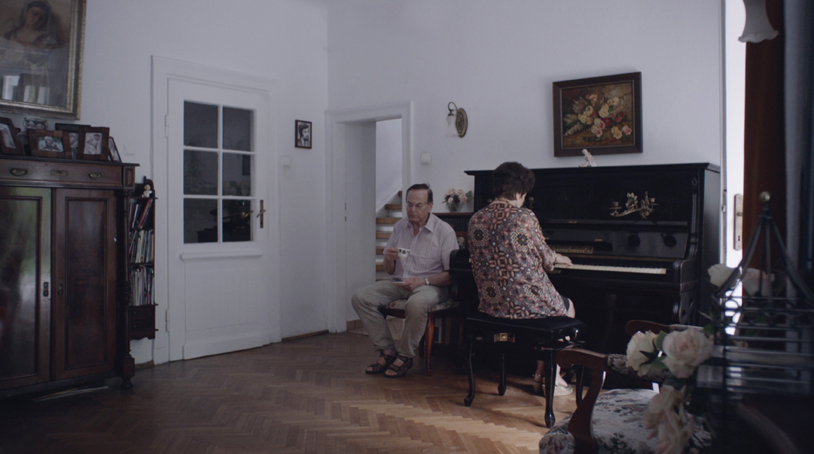