Ever since in 1975 Spain gave Morocco and Mauritania administration of the Western Sahara, the Sahrawi people have been living divided between the territories occupied by Morocco, the liberated areas of the Sahrawi Arab Democratic Republic (a small portion to the east of the Moroccan military wall) and the refugee camps in the Tindouf hamada.

Two generations have been born into exile in these camps. Most of them live as refugees in Algeria, in the middle of a sterile desert and in extremely harsh living conditions. According to the UNHCR, there are 173,600 Sahrawi refugees in the Tindouf camps.

There they live, in tents, without running water, in extreme weather conditions (with frequent sandstorms and 54 degrees in summer), almost totally dependent on international aid for food. A third of the boys and girls suffers from chronic malnutrition and two-thirds of the women have anaemia. Absenteeism from school is growing and only 10% make it into higher education.

Added to all of these problems is the exodus of the younger people, who struggle between resistance, rebellion and despair. Given the lack of opportunities and the passive stance of the international communities, which undermines the hopes of this people to recover its land, one of the few options left to them is to try and emigrate to other countries, like Spain. 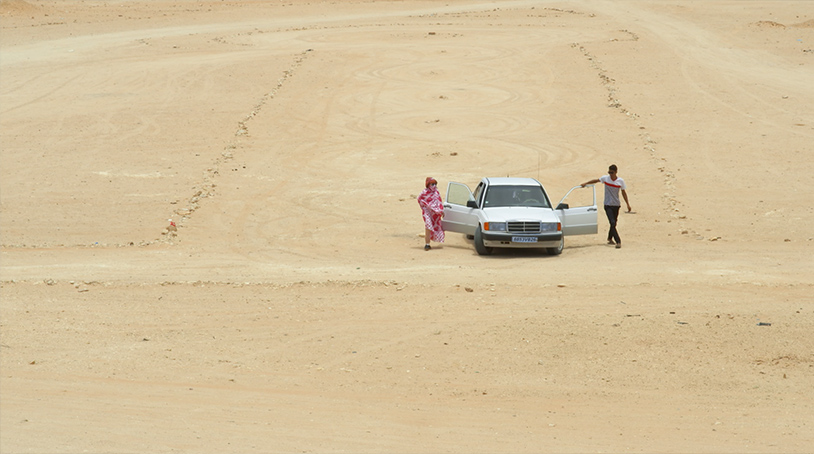