Homosexuality is a crime in more than 70 countries. And in many more, LGTBIQ people continue to face discrimination and violence. 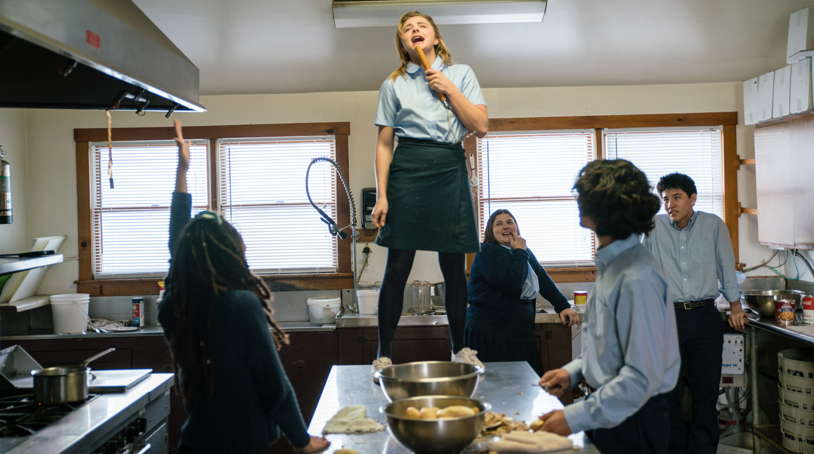 Although the World Health Organisation removed homosexuality from its list of mental diseases on 16 May 1990, today many countries still consider it to be a “pathology” which requires “treatment” for its cure.

In the United States, for example, almost 700,000 gays and lesbians have received what is known as conversion therapy at some time in their lives. Half of them, as adolescents. Treatments which, in the majority of cases, consist of harsh psychiatric therapy sessions and praying which are legal in most of the US states, and in many of the world’s countries. “Therapies” which cause serious emotional, psychological and even physical damage.

In the United States, for example, almost 700,000 gays and lesbians have received what is known as conversion therapy at some time in their lives

And even so, only three countries (Brazil, Ecuador and Malta) have laws which expressly forbid these practices. Last year, the United Kingdom announced its intention to prevent them. Even the Church of England has called for the prohibition of pseudo therapies that try to “cure” homosexuals and bisexuals.

The trauma generated by conversion therapy can cause depression and suicidal tendencies. In fact, according to The Trevor Project (an organisation which provides crisis intervention and suicide prevention services among young LGBTIQ people), those who survive come out so damaged that they have strong suicidal thoughts.

As far back as ten years ago, the American Psychological Association announced that mental health professionals must never tell their homosexual patients that they can become heterosexual through therapy or other treatments.

In Europe, the Parliament of Malta is the only one which has forbidden therapies that “cure” homosexuality or transsexuality. Accordingly, anyone announcing, offering or performing therapies such as these risks up to five years in prison.