The process of women’s empowerment in India

Behind the countless and contradictory realities coexisting in 21st century India is the rise in inequalities and infringement of the fundamental rights of a large part of its population, particularly in the case of women from tribes and from the lower castes. Behind India shows us the strength of its social movements through recognised activists and brave and anonymous women like Santoshi Tudu.

Calcuta Ondoan a development NGO from Gipuzkoa which, after almost 20 years of work in India, wishes to pay tribute to the organisations and people we have walked with and learned from over all these years, highlighting them as the true protagonists of their struggles and of their development process.

Santoshi Tudu is one of the more than 25,000 women we accompany in their processes of individual and collective empowerment in different Indian states. Peasant women who, like their mothers, sisters and neighbours, have suffered and continue to suffer discrimination for belonging to the lowest castes, for being poor… and for the simple fact of being women. Some years ago Santoshi joined an association of women who set out on a process of transformation until becoming the agents of change, in their homes, in their villages, and even in their panchayats (town councils). They know their rights as women, as citizens, and have organised themselves to fight back and secure a decent life for themselves and for their daughters. 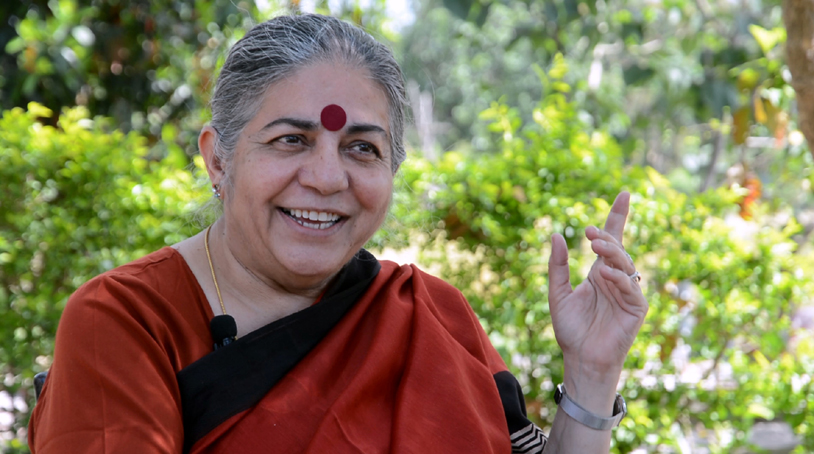