The heavy load of the Balkans War

It has been 20 years since the 78-day attack by the NATO Operation Allied Force on the former Yugoslavia, at that time made up of Serbia and Montenegro.

On 24 March 1999, NATO planes –without authorisation from the UN Security Council– began their air campaign against Yugoslavia. They dropped thousands of missiles and explosive devices. Belgrade alone was hit by 212 bombs.

There are no exact figures either of the weapons used (it is estimated that some 31,000 devices with depleted uranium were employed) or of the victims caused, but the figure of those who died is believed to stand at 2,500 and of those who were wounded, at more than 10,000. Most of them civilians.

NATO bombed military and industrial targets. But also houses, nurseries, schools and hospitals, which it justified with accusations of ethnic cleansing by Yugoslavia in the Kosovo-Albanian autonomy and the humanitarian catastrophe caused by the Yugoslavian Government forces.

The consequences of those bombardments continue to dog the civilian population. In the current decade, the number of patients with lymphoma and leukaemia in Serbia has risen by 80%. It is also the leading European country in deaths from cancer. 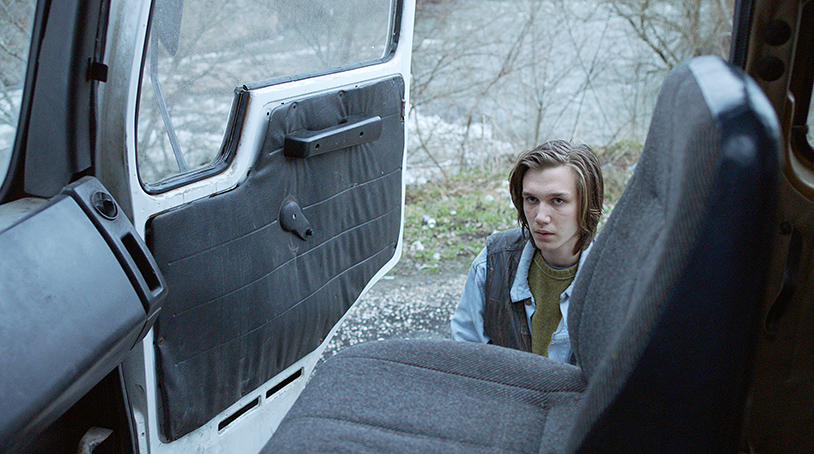