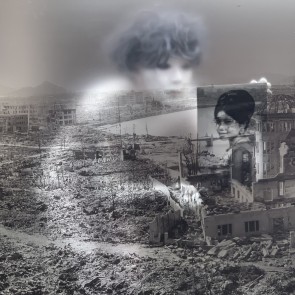 Violence and the 20th century

"What it means to be a survivor cannot be put into words. To live on, to make contact with this irradiation, for which there may be no cause, no knowledge, but from which there is no protection. Evil radiates. It hurts – even later generations. But beyond this pain lies innocence" (Rithy Panh).

Cambodian filmmaker Rithy Panh –The Missing Picture (2013), France Is Our Mother Country (2016), Graves Without a Name (2018)– reflects in his new work on wars and violence in the 20th century, on Evil and those who survive.