The price of pardon

According to the Iranian criminal code, murder is punished with qisas, the equivalent of the "eye for an eye" principle. The victim's family can therefore call for the death sentence. However, they can also claim "blood money" under an Islamic law known as diya, involving economic compensation or, simply, the granting of pardon.

According to data compiled by the Iran Human Rights association, families who currently grant pardon or choose "blood money" are in the majority with respect to those who demand the death sentence. In 2019 the association identified 374 cases, compared to the 262 of 2015. The number is therefore on the rise.

Human Rights Watch defends that for years the so-called "pardon movement" has been spreading in Iran thanks to the endeavours of activists, journalists and people who work in the legal sphere. Above all, efforts have focused on minors and women accused of killing their husbands. Given that many of the families cannot pay the price of the "blood money", activism tends to turn to public donations in which famous people sometimes participate.

The right to life can therefore be bought with money, a factor which aggravates class differences. The pardon granted by the victims' families and the pressure of public opinion similarly mark the type of sentence handed down, instead of being imposed by a legal system which should guarantee, above all, the right to life. Recourse has even been taken to television programmes, which no longer run, to turn the pardon granted by the victim's family to the accused person into a morbid pageant. 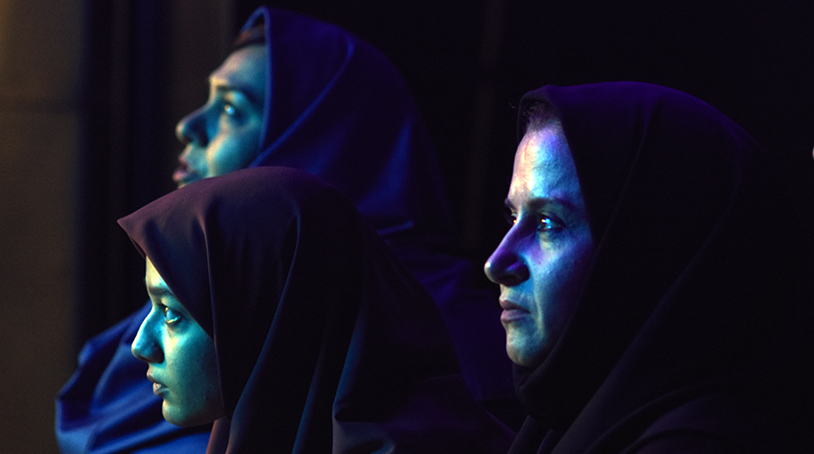 Film:Yalda, a Night for Forgiveness