“Due obedience” and moral dilemma

Of all executions confirmed in the world in 2019, figures released by Amnesty International estimate those carried out in Iran to stand at 38%, and specifically at a minimum of 251. This is the second country, after China, to have carried out most executions. In its criminal code it envisages the death penalty, with a political system often branded as an iron-fisted theocratic dictatorship.

So what happens if the soldiers doing their mandatory military service are obliged to participate in the executions? And what if one of the functions of being a prison guard is to act as an executioner?

Moral dilemma arises. The scale tips between obeying a legal order shielded by the controversial principle of "due obedience" to hierarchical superiors or, on the contrary, rebelling, objecting and renouncing or putting one's own freedom on the line, together with plans for a personal life and future.

The point is, despite hierarchical orders being compulsory, people, based on their freedom, can decide to act in different ways: "Everything can be taken from a man but one thing: the last of the human freedoms: to choose one's attitude in any given set of circumstances, to choose one's own way", in the words of the well-known psychiatrist and nazi holocaust survivor, Viktor Frankl.

This means that the available options are either to carry out the order, either for fear of reprisals or due to placing the law before one's own conscience; or, on the contrary, to rebel and refuse to comply due to the impossibility of being able to live with the guilt of having caused irreparable harm and, therefore, defending freedom and conscience as being above the law. 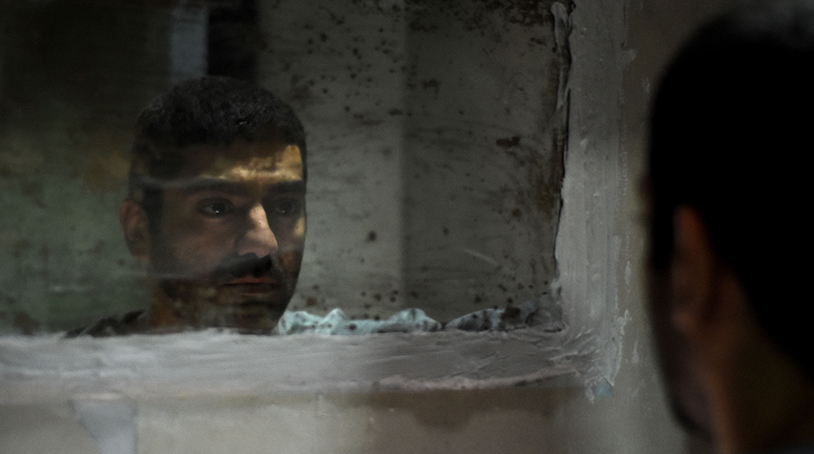