ETA and other groups such as the Autonomous Anti-Capitalist Commandos or the DRIL killed 837 people and injured thousands between 1960 and 2013, according to data compiled by the Basque Government.

It is estimated that ETA had around 3,800 militants in its almost 60 years of history. Some of those men and women decided to abandon ship in view of its violent drift and the terrorist organisation never forgave them for what was seen as "treason".

In the words of the historian Gaizka Fernández Soldevilla: "To restore the natural order of things, the renegades had to pay for their abject crimes. And not just any way, but with exemplary punishments intended to squash repetitions of the phenomenon: stigmatisation, social exclusion, ostracism, verbal and physical violence and, as a last resort, assassination".

Among those persecuted and labelled as "traitors" were intellectuals, journalists, people from the spheres of politics or education, who had in many cases fought against Franco's dictatorship in the organisation's early days and who decided to withdraw due to discrepancies with the organisation.

In ETA's history, one of the most infamous crimes against one of its ex-members was the murder of María Dolores González Katarain, "Yoyes". The first woman to hold a position of responsibility in ETA was killed in front of her 3 year-old son in Ordizia, accused of "treason".

ETA has left an indelible mark on Basque society. Not only on the direct victims of its violence, but also on their family members and friends and among the population in general. The younger generations grew up in an environment weighed down by the violence, where simply talking could become a reason for threats and silence served as protective armour. In spite of this, pacifist organisations emerged as a result of social mobilisations which took hold in society to spread a message of peace and coexistence. 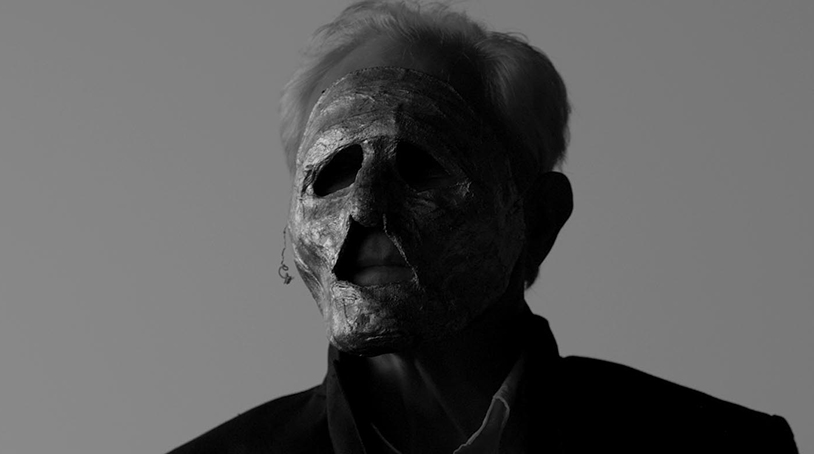