45 years ago, what had until then been Spain’s “53rd province” was annexed by the Moroccan monarchy under the tripartite Madrid Agreement between Spain, Mauritania and Morocco. 45 years down the line, a situation of pending decolonisation remains in place in full swing of the 21st century. Ocupación S. A., a project by the Basque development NGO Mundubat and the Brazilian production company Forward Films, presents the tale of a historic betrayal putting Spanish names and surnames to a silenced dispossession which violates international legality perpetrating the plundering of the last African colony: Western Sahara.

The short documentary uncovers and shows for the first time in audiovisual format the lucrative Spanish business network in the Western Sahara, one of the most underhand and silenced aspects of Spanish history. Experts in international legality and extractivism, Sahrawi activists, journalists and political representatives reveal the flirting between the Spanish political powers and companies belonging to the powerful and untouchable IBEX35, a relationship with its roots in the Francoist period and which has remained in place for decades in an unjust and opaque system that violates international legislation, enables occupation of the territory and causes the violation of the fundamental rights of the Sahrawi people by the Kingdom of Morocco. 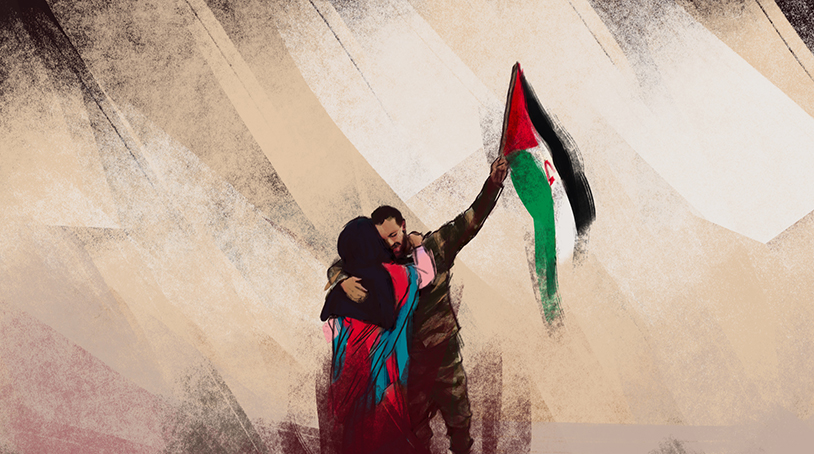