Violence and the 20th century

The 20th century has been qualified as the bloodiest and most violent in history. From the two world wars to the Rwandan genocides, the Balkans and Cambodia. From the Russian Revolution or the Cold War to the Nazi extermination camps and the gulags or the atomic bombs of Hiroshima and Nagasaki, passing through the numerous dictatorships and civil wars that have destroyed the world.

All of these forms of violence and terror took place in a century in which human beings made enormous progress in political, economic, cultural, scientific and medical spheres. But they also used some of these advances to create strategies and weapons of mass destruction which they placed at the disposal of evil.

The atrocities came one after the other and were replicated in different episodes the length and breadth of the planet, surpassing ethical boundaries and without the moral learnings of some having any significance in preventing their repetition by others. Tremendous cruelties were committed in the century of extremes in the name of race, ethnic nationalisms, politics and religion.

As the Unesco Constitution says: "Since wars begin in the minds of men, it is in the minds of men that the defences of peace must be constructed". This highlights the importance of fostering the Culture of Peace and Non-Violence in order to recover goodwill and trust in populations to have suffered the ravages of war. Education is their principal tool and its raison d'être extends to schools, parliaments, families and, at the end of the day, to all areas of society. 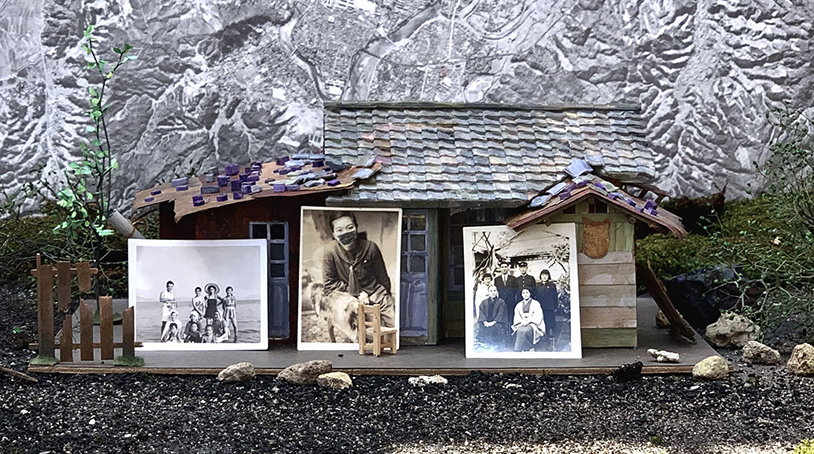