The school security business in the USA

School is a source of fear for many North American boys, girls, youths and their families. The reason: mass shootings in the classrooms, in which more than 350 minors have died in the last 10 years. This situation generates a great deal of anxiety. The consumption of antidepressants has therefore risen among schoolchildren of both sexes, according to surveys carried out among the witnesses of these shootings.

One of the worst massacres took place in Sandy Hook, a primary school in Connecticut where 20 boys and girls and 6 adults died in 2012.

The reaction to these killings has been to increase school security (bullet-proof blackboards and tables, shooting lessons for teachers, etc.). This has created a new business niche dedicated to school security representing a turnover of several billion dollars every year.

Associations like Sandy Hook Promise, created by relations of the massacre victims, calls for investment in prevention and mental health to try and eradicate the problem. These voices join those of activists and organisations who believe that school security doesn't eliminate one of the factors that causes the attacks: the fact that weapons can be so easily bought in the USA. As an example, one of the leading arms lobbies in that country, the National Rifle Association, has gone as far as to auction off weapons in schools to raise funds subsequently used to meet the costs of electoral campaigns. 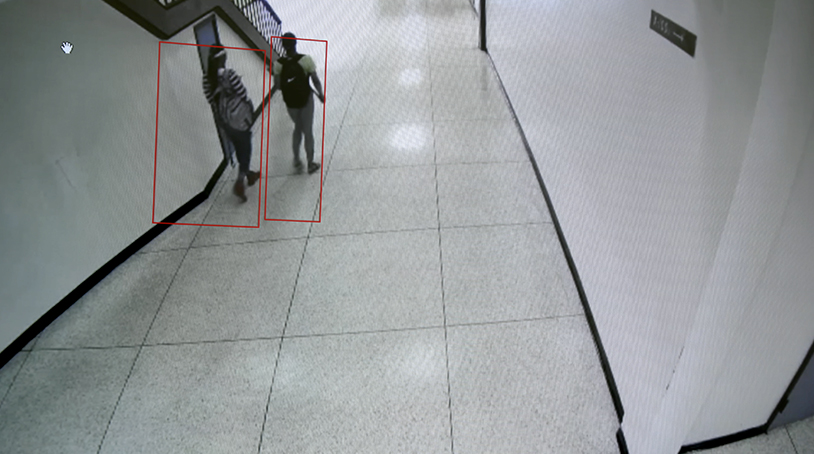