Childhood and war in Sarajevo

During the Bosnian War (1992-1995), it is estimated that more than 200,000 people died or disappeared, and more than 2.7 million had to leave their homes to escape from the war, and from the ethnic cleansing against the Bosnian-Muslim population, according to data published by the UNHCR.

Sarajevo experienced one of the longest sieges to have taken place in a European city since World War II: 1,425 days. On one single day forces of the self-proclaimed Republika Srpska and the Yugoslav People's Army dropped 3,700 bombs on what is the capital of today's Bosnia and Herzegovina.

In Sarajevo more than 11,500 civilians lost their lives, including 1,600 boys and girls, and 15,000 were wounded. It is calculated that 70,000 minors in Sarajevo were unable to enjoy a "normal" childhood.

Violence in its different forms marked their everyday lives. The lack of food, dire living conditions, death and the violation of their rights has been the cause of psychological repercussions difficult to overcome by the boy and girl victims of the war. They came to see violence as "normal", to the extent that, like any child, the only thing they wanted to do was go out and play, oblivious to the risks. The War Childhood Museum, built in 1997, looks at their experiences, objects and memories.

The Association of parents whose children were killed in the siege of Sarajevo continues its fight to obtain justice for those crimes against the protection of children in times of war, as stipulated in Humanitarian Law and International Human Rights Law. 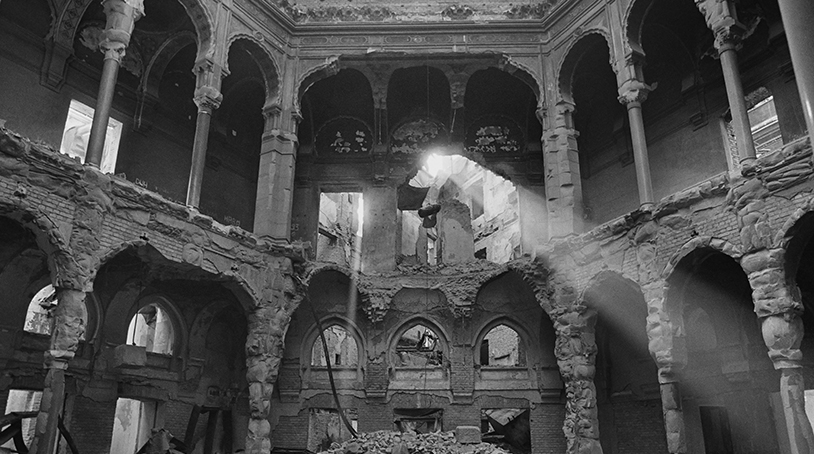