Saving lives is not a crime

The humanitarian work of NGO rescue ships has been criminalised to the point that several of those responsible for the endeavour are faced with fines amounting to millions or even prison sentences. The states claim that it is a matter of "legality", while the NGOs say that this is a matter of peoples' lives being on the line. Because saving lives should not be a crime.

Since 2014, according to data issued by the International Organization for Migration, more than 20,000 people have died in the Mediterranean. This demonstrates an insufficient and unsupportive policy that fails to meet the needs of the thousands of people who put their lives in danger every year as a result of having no safe routes to escape from violence, persecution or poverty.

In this respect, several NGOs, among them CEAR, have denounced the European Union's new Pact on Migration, given that instead of focussing on the humanitarian needs of asylum seekers, it is aimed at stopping them from entering European territory. To prevent their arrival, until now Europe has established agreements with countries such as Libya, a hostile territory which violates migrant rights and where they suffer abuse, torture and different kinds of violence. Proof of this are the numerous denunciations of the violation of international law made against detention centres. 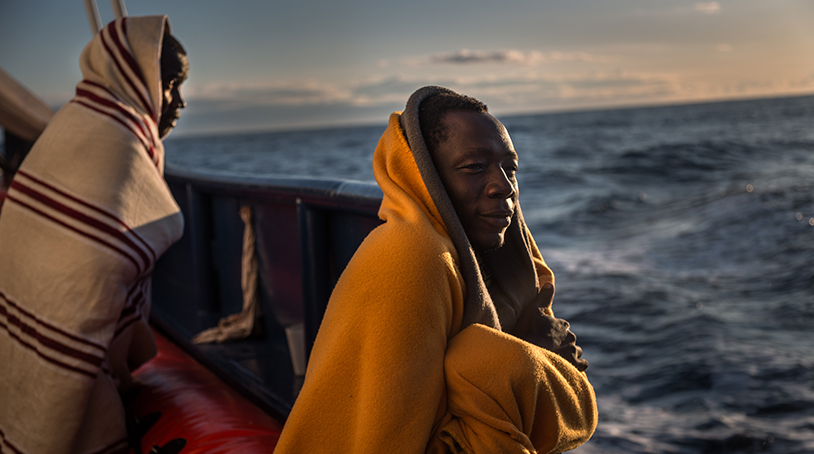