The Franco dictatorship also punished priests critical with the regime. The concordat privileges agreed to between Spain and the Vatican in 1953 ratified that clerics should not complete their prison sentence with the rest of the population, but in abbeys, clergy houses or in places other than those used for secular purposes. The clergy houses started to experience complications when carrying out the sentences, and an agreement was reached to assign one of the Zamora prison blocks to priests. This led to creation of the Zamora Concordat Prison, the only one of its kind. It was active between the years 1968 and 1976.

The first priest to enter the prison was Alberto Gabikagogeaskoa in 1968 for having given a "subversive homily" in which he spoke about torture in the Basque jails. He was followed by other clerics. According to the historian Francisco Fernández Hoyos, the majority were from Gipuzkoa and Bizkaia, although there were also others from different regions such as Madrid, Galicia and Asturias. Many of them were sent to prison for having failed to pay fines, but they were also tried in summary proceedings and by the Court of Public Order. The reasons ranged from the denunciation of repression and torture, the defence of workers' rights and national rights, to the supposed collaboration with armed groups. Some of them claimed to have suffered torture while in detention.

In the block there were only priests, but not all were there for political crimes. Life in the prison was harsh, given the cold temperatures during winter and the heat in summer. They also had no privacy and food was scarce; it was supplemented with the supplies sent by relatives and friends. They therefore called for the right to complete their sentences in "normal" prisons with the other political prisoners. On regaining their freedom, the majority of these priests left the cloth.

In 2013, 16 priests joined the Argentina Lawsuit against crimes under Franco presented to the Argentinian judge María Servini de Cubría. Their demands for truth, justice and repair have received no response. 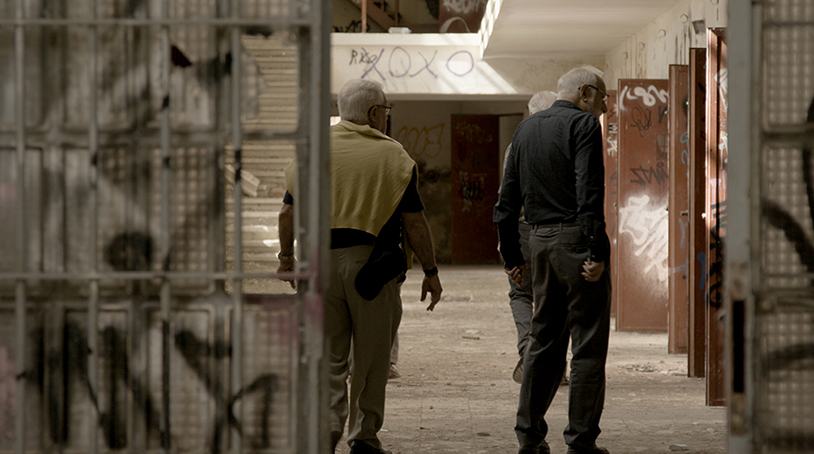