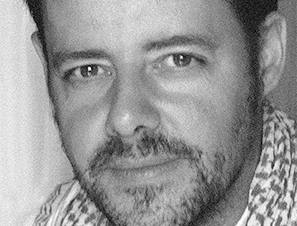 Producer, director and screenwriter. He founded Fascina Producciones in 2000, going on to make dozens of audiovisual works for all kinds for companies, institutions and TV stations. Since 2010 he has largely directed his activity towards the production of powerful documentaries following narratives focused on social themes and human rights, with a predilection for the African continent and for somewhat complex and often rather unknown realities taking a closer look at the contradictions of the human being. Among them Flores de la frontera (2010), Más allá de la colina y la selva (2014) and Los párpados cerrados de Centroáfrica (2016). Parallel to his documentary making, he also works on informative and educational initiatives based on his works and travels.