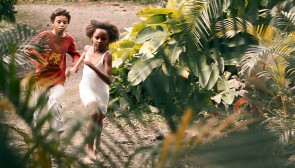 For the last couple of years, the San Sebastian Human Rights Film Festival has had its own channel on Filmin, recently updated for its approaching 19th edition, to run from 1-8 April.

These films and many others are now available for viewing on Filmin.