Roots of the Ukraine-Russia War

Relations with neighbouring countries are always complicated. If Ukraine looks to the west it comes to Hungary, Slovakia and Poland. If it looks to the east it comes to Russia: a country with 146 million inhabitants (Ukraine has 41 million), with an area 17 times bigger and 840,000 military forces compared to its 219,000. These few figures alone reflect the overwhelming difference of the Russian neighbour.

However, from 1922 to 1991 these countries, currently irreconcilable, were members of the same residents' association called the Union of Soviet Socialist Republics, USSR. Ukraine (whose origin dates back to the 9th century, with the creation of a federation of Slavic tribes making up the state of Kievan Rus') has its story of this period. Outstanding in its history is the famine suffered by the Ukrainian country as a result of the Soviet land collectivisation policy undertaken by Stalin in 1932-1933.

The historical past may serve to explain, but never to justify, a war between Russia and Ukraine that began eight years ago. In 2014 Russia annexed the Republic of Crimea and Sevastopol. Since then, until the Russian invasion in February, the Donbas war and armed conflicts in Donetsk and Luhansk (demanding their independence from Ukraine with Russia's military backing) had already caused 14,000 deaths.

Since 24 February their neighbourly relations have been blown to pieces. In a 2001 poll, 32% of the inhabitants of Kiev stated that they spoke Russian and Ukrainian without distinction. In both languages жаль means pity or sorrow, but in Russian it is used to express regret or compassion and in Ukrainian as the synonym of sadness, grief and pain. 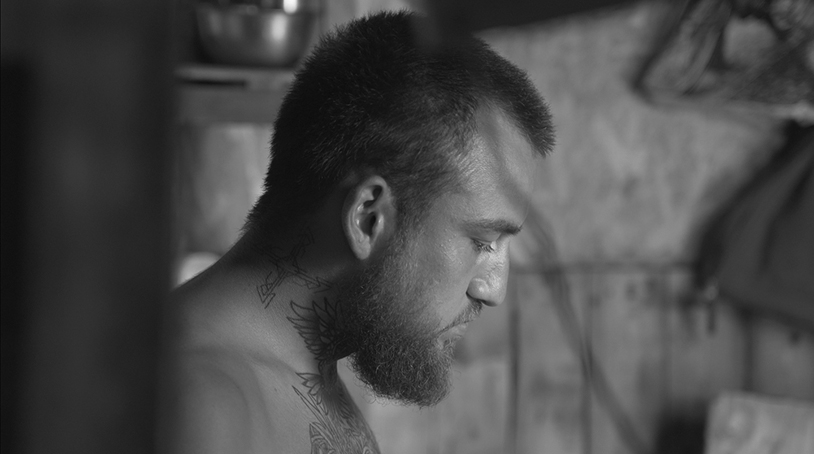