The criminalisation of abortion

Abortion is not only necessary but is also practiced in countries where it is either totally forbidden or only allowed in order to save the life of the woman or protect her health.

Five countries (El Salvador, Malta, Nicaragua, Dominican Republic and the Vatican) forbid abortion in all cases, even when the woman's health is in serious danger. In these countries, women having an illegal abortion can face harsh prison sentences (of up to 8 years).

Amnesty International estimates that almost half of the women in the world still live in countries or states where abortion is forbidden or is only allowed in highly restricted conditions. It also stresses that: "restrictive abortion laws create a punitive environment in which the human rights of women and girls are systematically violated".

In recent decades many countries have changed their legislation in order to promote more progressive laws. In spite of this, progress remains slow; and even in some places, like Nicaragua or El Salvador, the reversal is blatant.

In the case of El Salvador, women who have abortions during the first 20 weeks can be given prison sentences of 2 to 8 years. On top of this, those who suffer spontaneous abortions can be accused of having had an illegal abortion (aggravated murder), which carries a prison sentence of 30 years. The fear of backlash, and their obligation to inform, leads health professionals to report any suspicious behaviour to the police. This creates an extremely dangerous situation for women with respect to legal insecurity and criminalisation. 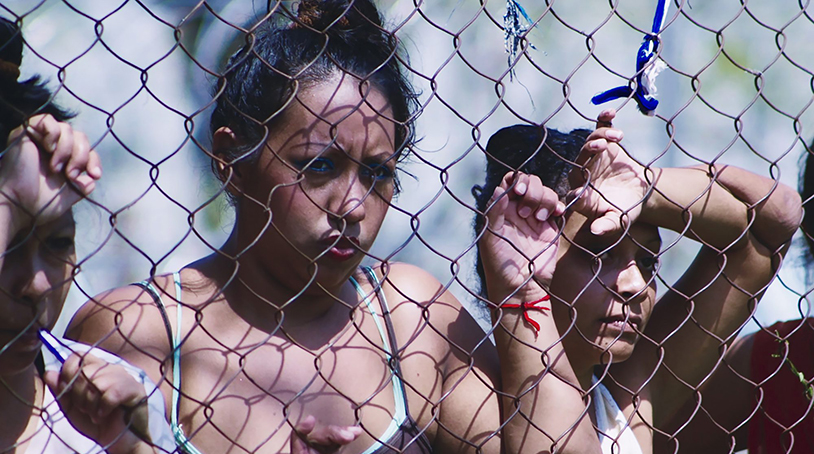