Norte salvaje is a voyage taking us to two borders. Firstly, the one running across northern Mexico, which is clearly visible and is equipped with enormous infrastructures; secondly, the one between Irun and Hendaye, which is less visible but equally inaccessible for many migrants and refugees. In Mexico thousands of people have died or disappeared in their attempt to cross that border; in the last two years the Bidasoa River too has taken the lives of people who wanted to get to France or to continue onwards to other European countries. Norte salvaje shows us the fear entailed in their flight, the uncertainty generated by the journey, the thousands of strategies employed by migrants and refugees to survive the odyssey. Norte salvaje also reveals the procrastination of the institutions, the structural racism and the impact of border control policies on the lives of migrants and refugees.

These two border areas are very significant in our history: thousands of Basque men and women crossed the Santiago bridge on their way to Hendaye in 1937; and Mexico was a country that took in part of those seeking exile. Looking back, at the self-same history of exile, enables us to empathise, while imploring our engagement and demanding that we offer an integral and decent welcome, as well as the guarantee of full rights for those who come here to escape violence and poverty. 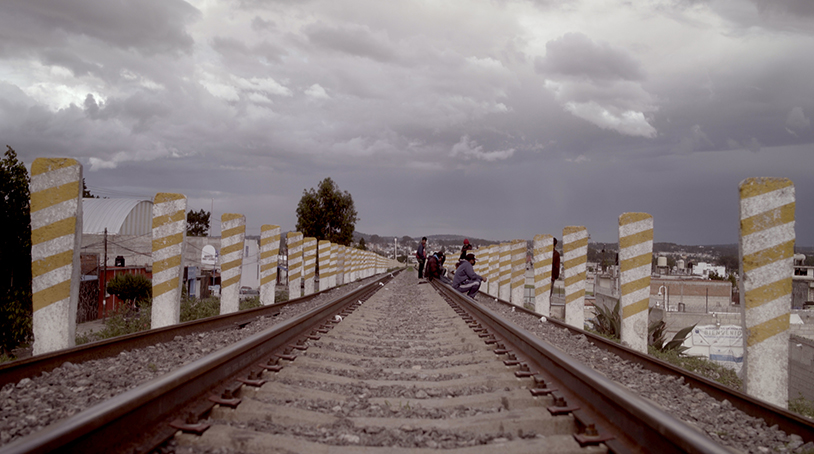