Giving birth in Africa: from traditional to professional delivery

Faced with the rising medicalisation of childbirth, above all in the most industrialised countries, the World Health Organisation reminds us that giving birth is a natural process where operations must only be performed in the event of complications.

African women, within their vast diversity, have historically been a world reference in this natural approach to childbirth, and with respect to the empowerment of women and sisterhood in addressing matters of motherhood in the community. Together with the doulas (women who accompany others), Africa’s traditional midwives have been the bastion of support for women’s reproductive health, particularly in rural areas. The United Nations Population Fund (UNFPA) has described them as the “public health heroines”, for being a bridge between the communities and health centres.

However, the number of midwives in Africa is very low (one single midwife attends to 500 women every year, according to the NGO Amref Salud África) and access to basic health services is precarious. Added to this are the repercussions of harmful traditional practices (genital mutilation, forced marriages, etc.). In Sub-Saharan Africa 550 women die every day for preventable reasons related to pregnancy and childbirth (i.e. two-thirds of the 830 deaths occurring worldwide).

In view of this situation, the UNFPA, in line with the SDGs, recommends a global commitment to invest in the education and training of midwives. According to its 2021 Report, midwives, who in many African countries are making the shift from traditional to professional methods, can save 4.3 million lives a year from now until 2035. 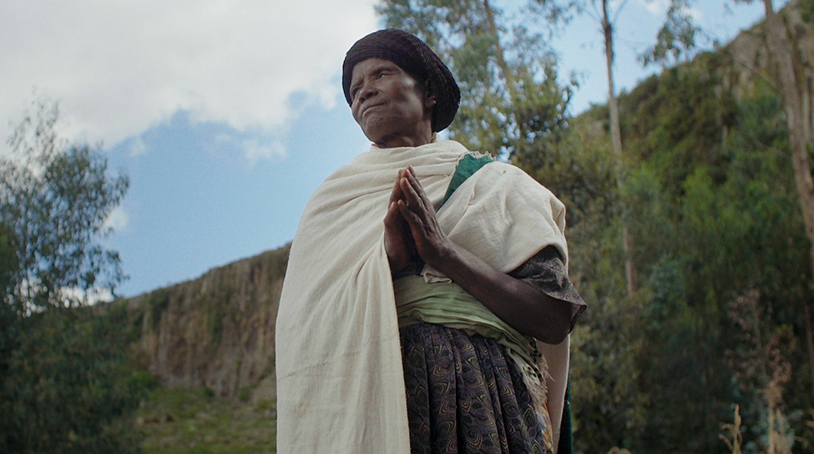