Last December, the term "gentrification" was added to the RAE Dictionary, thereby putting a name to the processes of renovating depressed or rundown urban areas which lead to the gradually displacement of the original population by others with greater purchasing power.

The English term was coined in 1964 by the British sociologist Ruth Glass to describe how young members of the gentry were renovating cheap flats in London's poorer areas, driving out the people who originally lived there and radically changing the personality of the district.

This process is being repeated today in different cities. In some cases, the public administrations intervene in the regeneration phase: doing up buildings, streets, parks and shops to attract more well-to-do residents. In others, they seek to attract private investment with a view to restoring heritage sites and buildings making up the city's historical legacy.

In many cases whole quarters are directly relocated, with the excuse of demolishing houses in poor condition which later become tourist apartments or homes only affordable by those in the higher wage-earning brackets. These actions break up networks of community solidarity, destroy the social fabric and generate situations of fear and uncertainty among the locals, who lose peer support and their sense of belonging.

In the Basque Country, different neighbourhood associations condemn the growing pressure of gentrification in districts like San Francisco and Zazpi Kale in Bilbao or in the old towns of Vitoria-Gasteiz and San Sebastian. 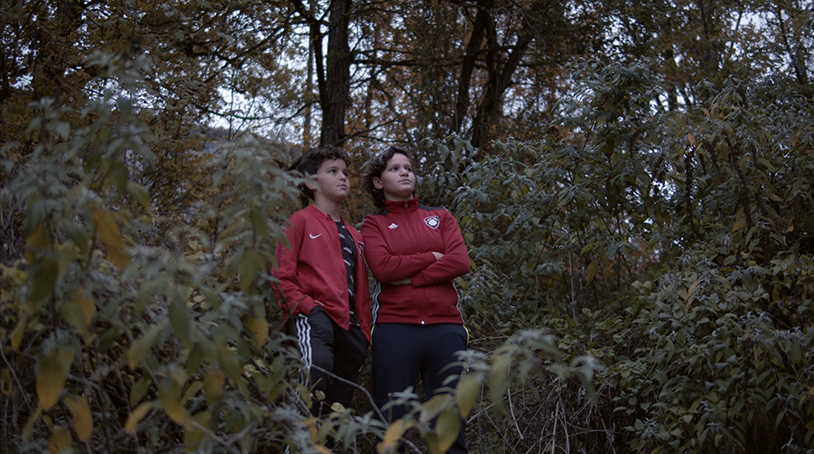